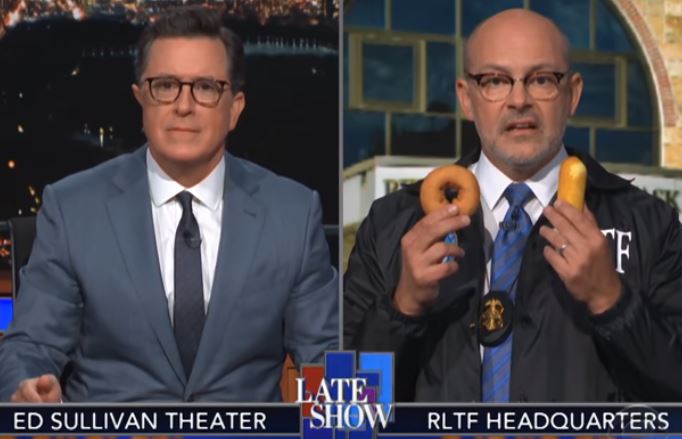 Anyone with an IQ greater than an okra, which leaves them out, know its main purpose is to legitimize anti-gay discrimination. 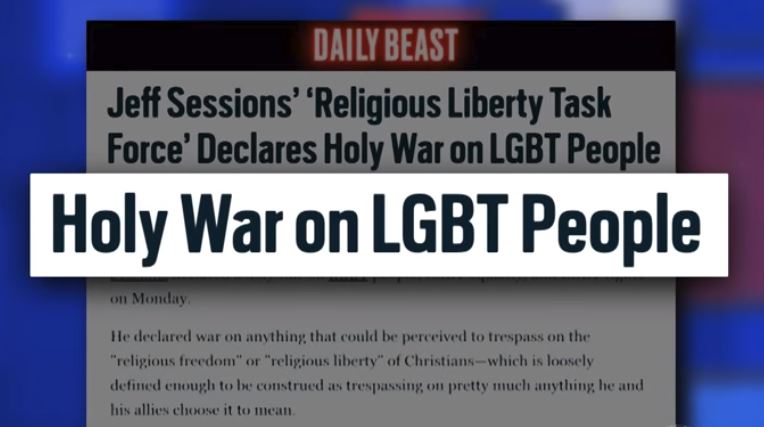 Hypocrisy being comic gold, “The Late Show with Stephen Colbert” interviewed one of the special agents in the RLTF. 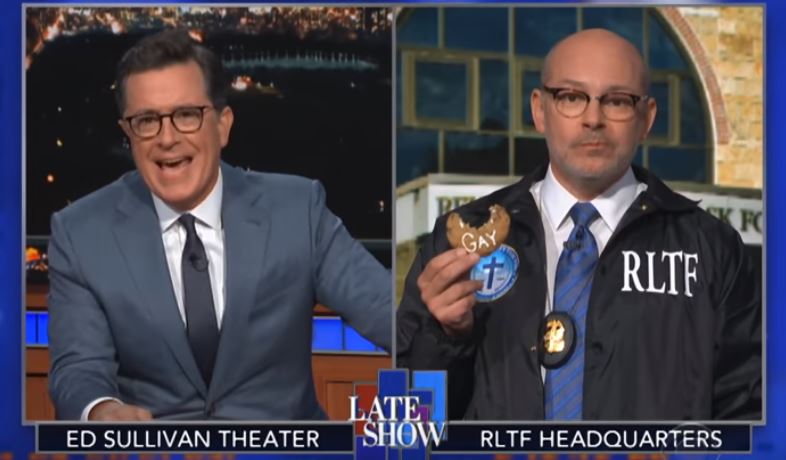 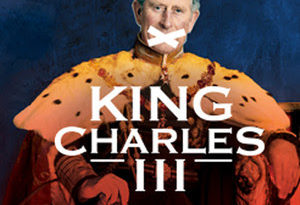 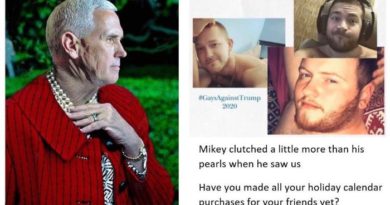