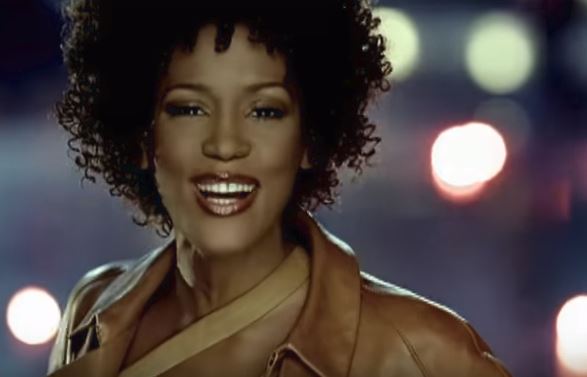 Take one great song, add a legendary voice, mix with the talent of a master DJ, and the result is an anthem which doesn’t merely echo today; it reverberates with strength, resilience, and vitality.

That is no small feat for a song from nearly twenty years ago.  Then again, it was written by Wyclef Jean, sung by Whitney Houston, and remixed by Jonathan Peters.  In today’s darkly divisive era, 1999’s “My Love is Your Love” stands as a rapturous anthem to the power of love over adversity, and Community over haters.

Writers Note: One of the most incredible nights in NYC Gay Pride history was the 1999 Pier Dance.  Whitney Houston gave a surprise performance and 15K gay men lost their damn minds!!!  (If anyone has found mine, please return to owner.) 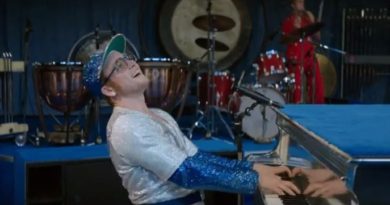 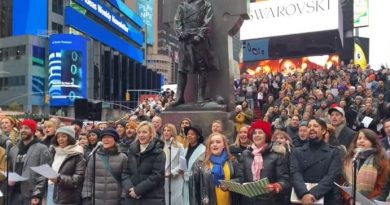 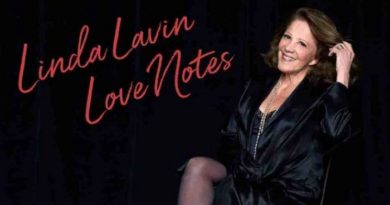