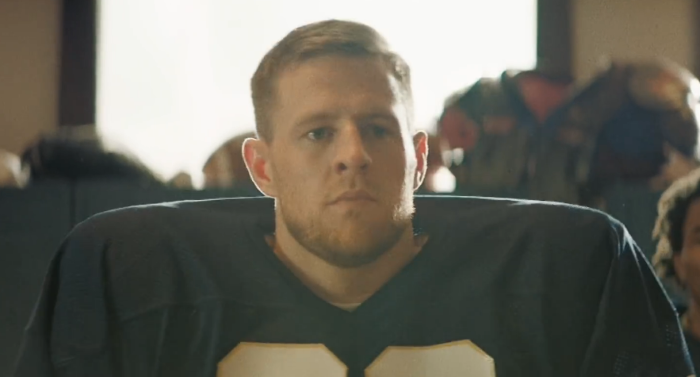 If you were watching SNL last night, you might have wondered, “is it Super Bowl Weekend or Oscar Weekend?”  JJ Watt, Defensive End for the Houston Texans and muscle stud of our dreams was guest host, but the sketches were sendups from the silver screen.  Let’s be honest,

I’m not 100% sure how flexing supports the troops, but when the USO and @schwarzenegger ask, I’ll do it. #Flex4Forces

(In the wake of Hurricane Harvey which devastated Houston, his goal was to raise $200K, but ended up with $21M)

but who expected him to be hilarious? 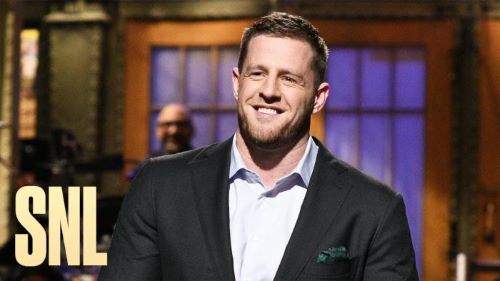 His opening monologue (when most guest hosts bomb) was funny AF as he started ragging on his two brothers who also play in the NFL.  But things  got hysterical with the movies parody sketches.  SNL brought their “A game” in a send up of one of the most beloved football themed movies of all time, Rudy.  You don’t have to be a football fan to remember this iconic scene.

Just when you’d finally thawed, that Frozen bitch is back and she’s come out!  Frozen II gets burned as SNL turns up the heat on the sexual tension and innuendo in Disney’s snowy sequel.  JJ plays the dim “watted,”sex machine, Kristoff.

We mentioned JJ’s brothers, TJ and Derek.  Yeah they’re everything you imagined…

Big thank you to @ucla for letting us use their facilities for these two weeks we’ve been out in Los Angeles. Our apologies for the excessive sweating, occasional cussing and abundant amount of inter-sibling fighting. We tried to take this photo without looking like three stiff statues standing side by side, but as you can see we failed miserably. It was a great two weeks of work, we appreciate the hospitality!! 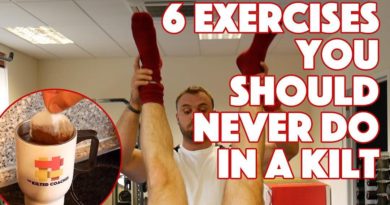 The Kilted Coaches demonstrate “6 exercises you should Never No in a Kilt” VIDEO and SPECIAL OFFER! 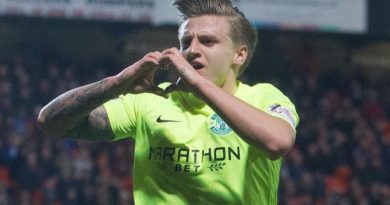 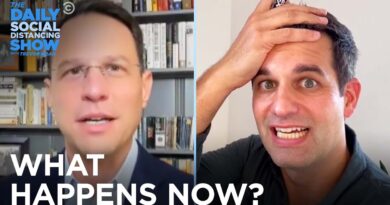 America’s Democracy on the Verge of Victory or the Brink of Destruction? VIDEO RECAP