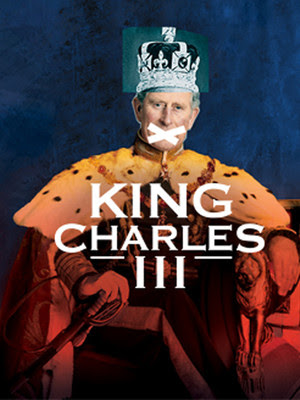 The Queen is dead; Charles wants to silence The Press; William and Kate are scheming Macbeths; and Princess Diana’s specter is haunting Buckingham Palace.

Such is the Shakespearean intrigue of Mike Barlett’s King Charles III, the hit West End and Broadway “future history” play now a television event airing on PBS. Broadway audiences will remember the Tony Award nominee for Best Play for its gripping tale of scandal in the House of Windsor played by a cast of actors who were dead ringers for their real life counterparts all of whom are back in this BBC production.  King Charles III airs Sunday, May 14 at 9/8c on PBS. 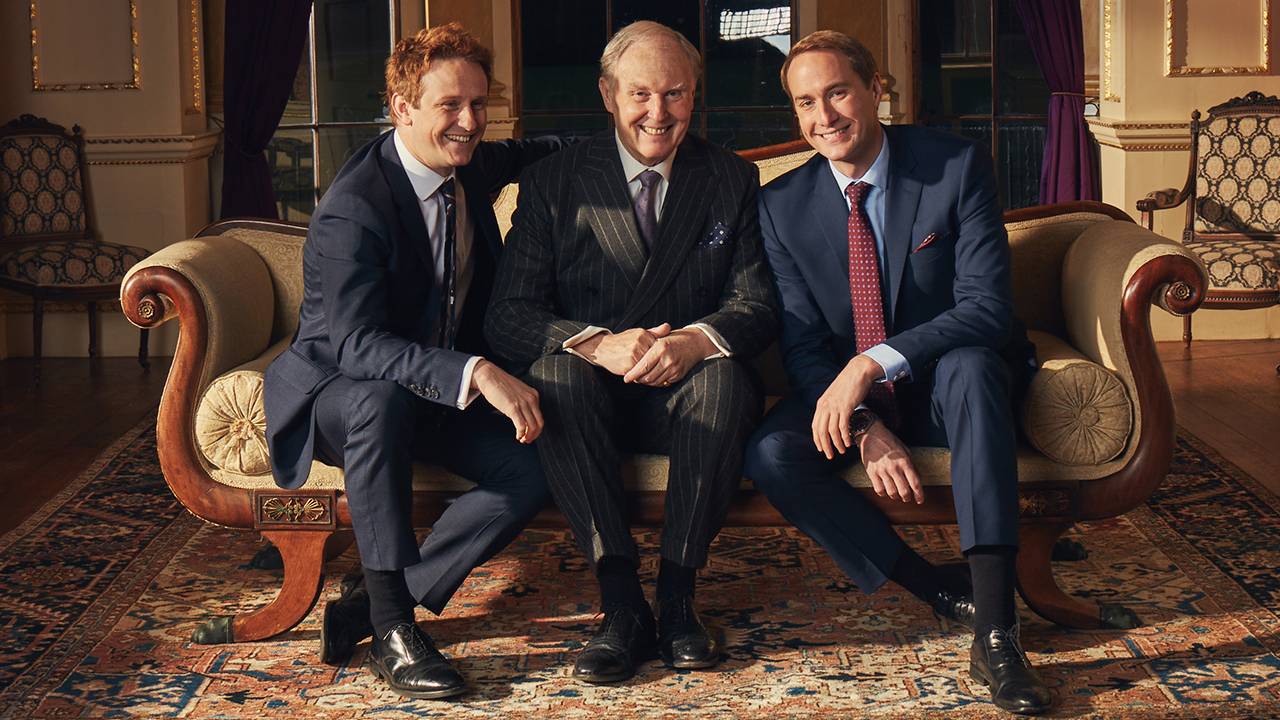 The Daily Mail.com had this to say,

“The performances from Richard Goulding (as Harry), Oliver Chris (William), and Margot Leicester (Camilla) were uncanny without (quite) resorting to mere impersonation.  The late Tim Pigott-Smith in particular was spellbinding as Charles.

Bartlett’s script… was an undeniably brilliant mix of history and fantasy, mock Shakespearean poetry and the kind of sharply contemporary wit familiar from shows like House Of Cards (both the Kevin Spacey and BBC’s 1990 versions).

Read the full article via the Daily Mail.com HERE

From an article this week in Vanity Fair,

“The material is so salacious in parts that Rupert Goold, who directed both the original stage production and the TV adaptation, has had to shoot down rumors that some actors turned down roles in King Charles for fear of antagonizing the real royal family. “Early on, if anyone turned us down, I remember telling the casting director: ‘Maybe they’re worried it will put a future OBE at risk.’ It was a joke, a speculation which I must have repeated. I have no evidence that anybody even took this into consideration,” he told The Guardian. Goold also said that the BBC didn’t request any last-minute edits for the sake of propriety: “I think the BBC were probably anxious about the Queen’s funeral, but oddly they left us alone in the filming.” 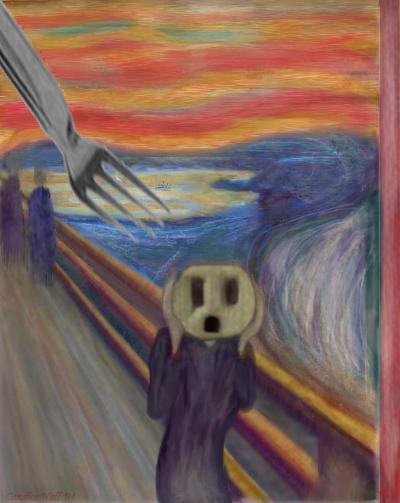 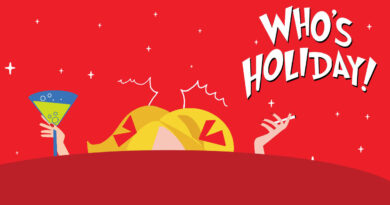