Pledging to assist anyone who “wants to get plowed,” the adult entertainment site says it is sending out a fleet of branded trucks to clean the city’s streets and parking lots for free. So no, it is not the kind of plowing you’d see on https://www.sexm.xxx/, though you’d be forgiven for being mistaken.

The trucks will also be available on demand to clear lots owned by small businesses, Jackson says. Requests for a plowing are being accepted via email at phubplows@gmail.com. They are not offering to plow driveways, he says.” 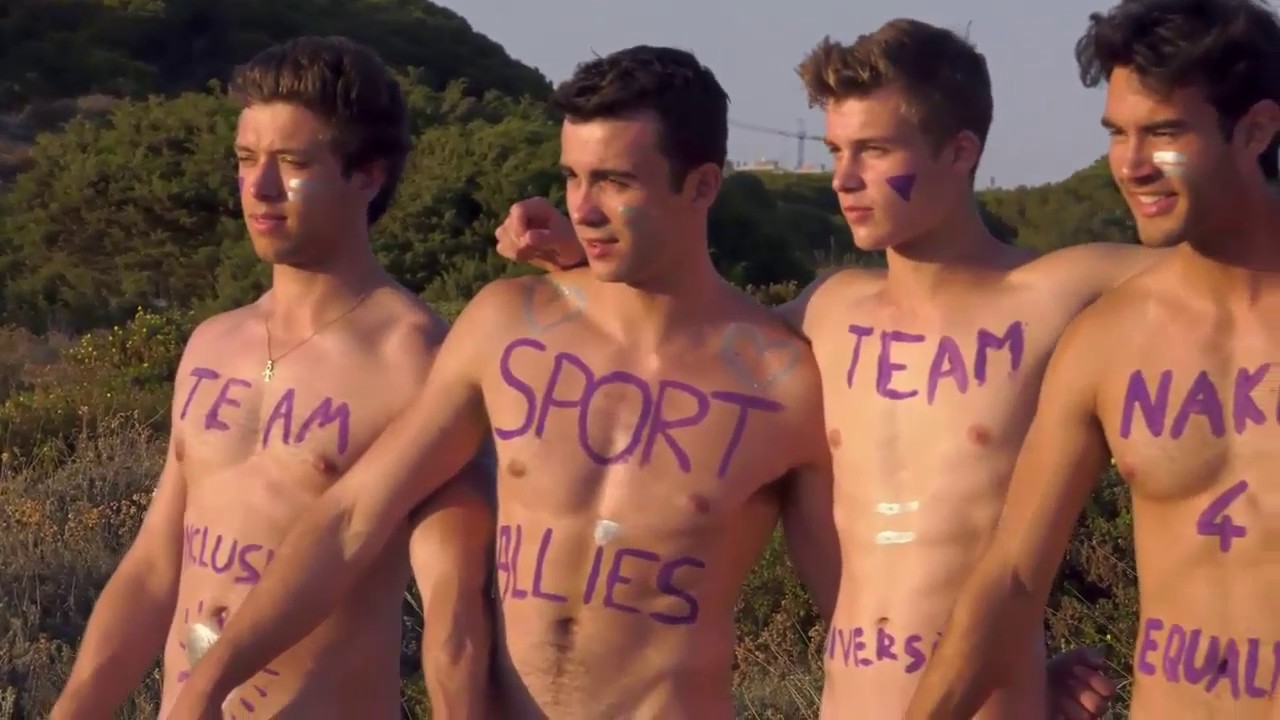 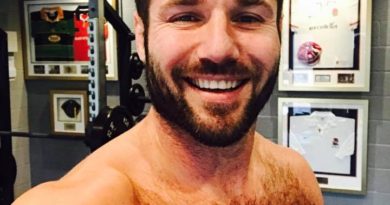 LGBTQ Ally Ben Cohen Heads Back to the Gym