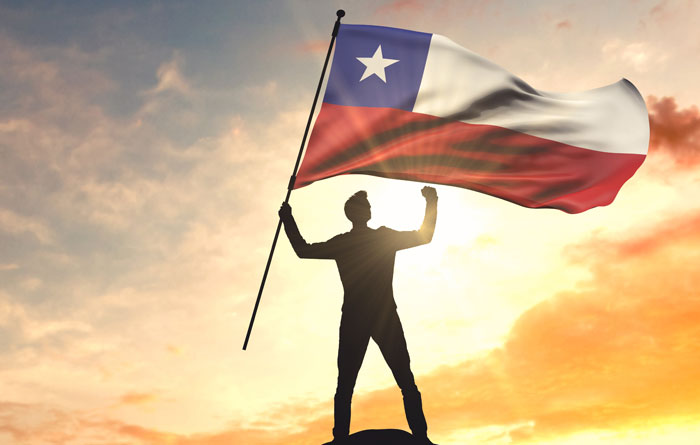 • Jeopardy! has its first transgender champion

• Another HIV patient appears to have naturally ‘cured’ herself

• Which major sports leagues are supportive of the LGBTQ community? 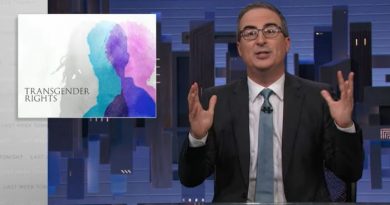 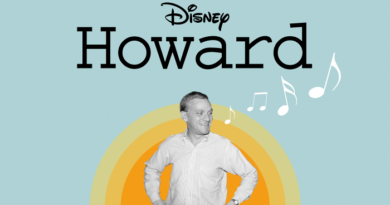 Streaming Now: ‘Howard,’ the Life of Howard Ashman who Gave Voice to Both Beauty and Beasts – FILM TRAILER 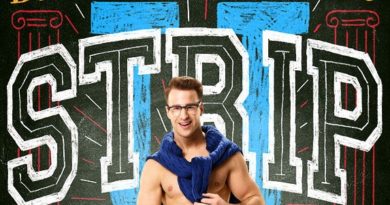