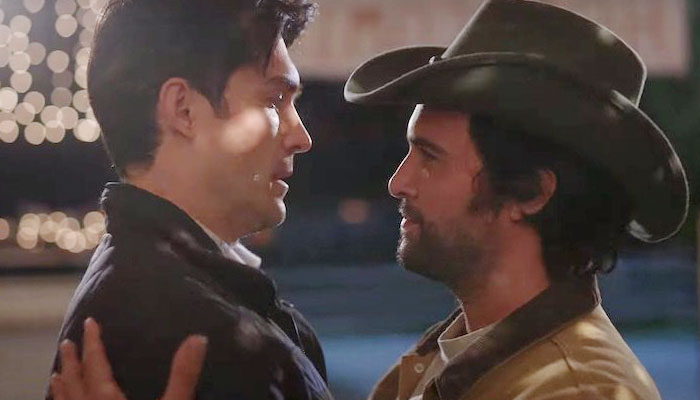 Catch up on LGBTQ news in a quick 15-minute podcast – In this week’s episode from The Randy Report:

• A citizens’ petition in Poland proposes banning all Pride parades

Metrosource named The Randy Report podcast one of the top LGBTQ podcasts “to keep you in the know.”

You can follow The Randy Report podcast on iTunes, Stitcher, iHeartRadio, Soundcloud and Spotify. 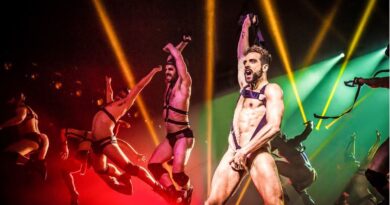 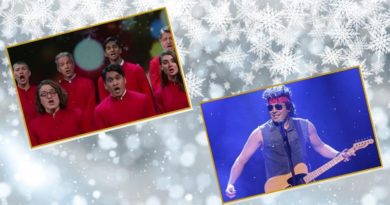 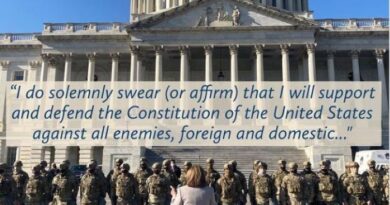