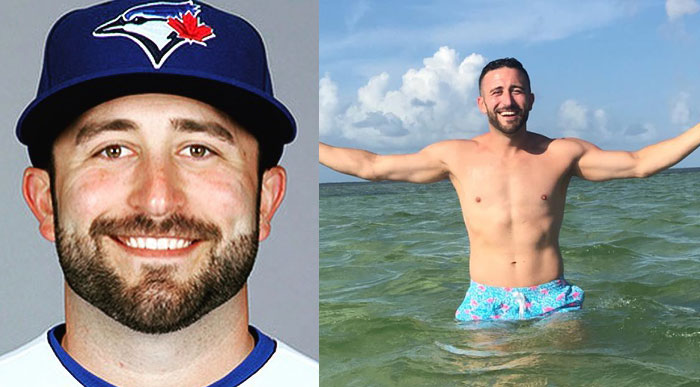 In this episode of The Randy Report podcast: TJ House – former MLB player – comes out comes out as gay.

• President Biden signed the Respect for Marriage Act into law.

• Out WNBA player Brittney Griner released from Russian prison. She had been held for 10 months on alleged drug charges.

• Anderson Lee Aldrich, the 22-year-old accused of the Club Q shooting in Colorado Springs charged with 305 counts including murder and bias crimes. 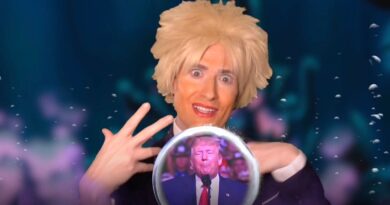 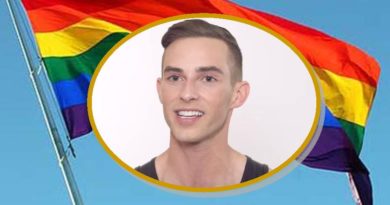 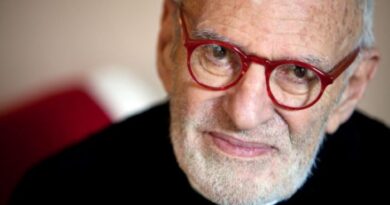