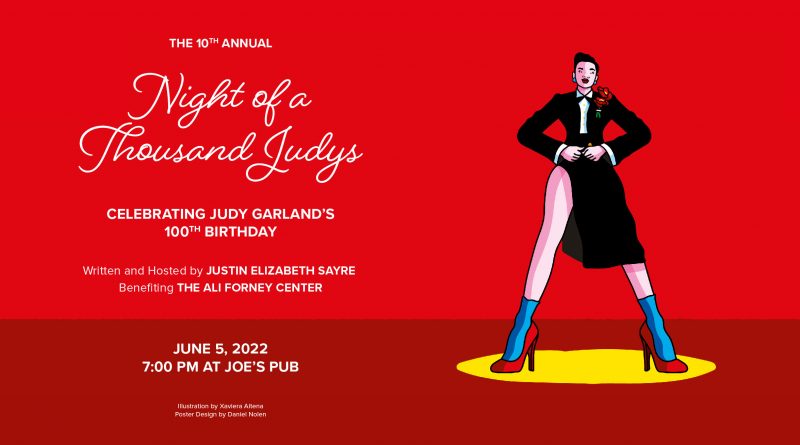 There’s no place like home, there’s place like home… and this year Night of a Thousand Judys is back home live at Joe’s Pub for its 10th annual concert – celebrating Garland’s 100th Birthday and the 20th Anniversary of the Ali Forney Center. 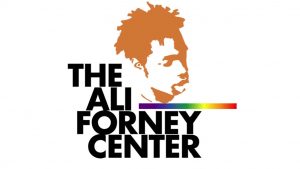 Written and hosted by Justin Elizabeth Sayre, The live Pride concert to benefit The Ali Forney Center, the nation’s largest agency dedicated to helping LGBTQ homeless youth  – will take place at Joe’s Pub at NYC’s The Public Theatre on Sunday, June 5th at 7:00 PM, with a VIP post-show reception to follow. Tickets are now available HERE

“Ten years is a milestone and lining up with Judy’s one hundredth seems like a kind of magic. It’s been an honor to present and be a part of this show for so long. To create a community around it, to work with so many wonderful performers and to celebrate Judy. But more so than this, it’s an honor to continually commit to queer kids. Being in a small way part of the work of the Ali Forney Center is the honor of a lifetime.” — Justin Elizabeth Sayre 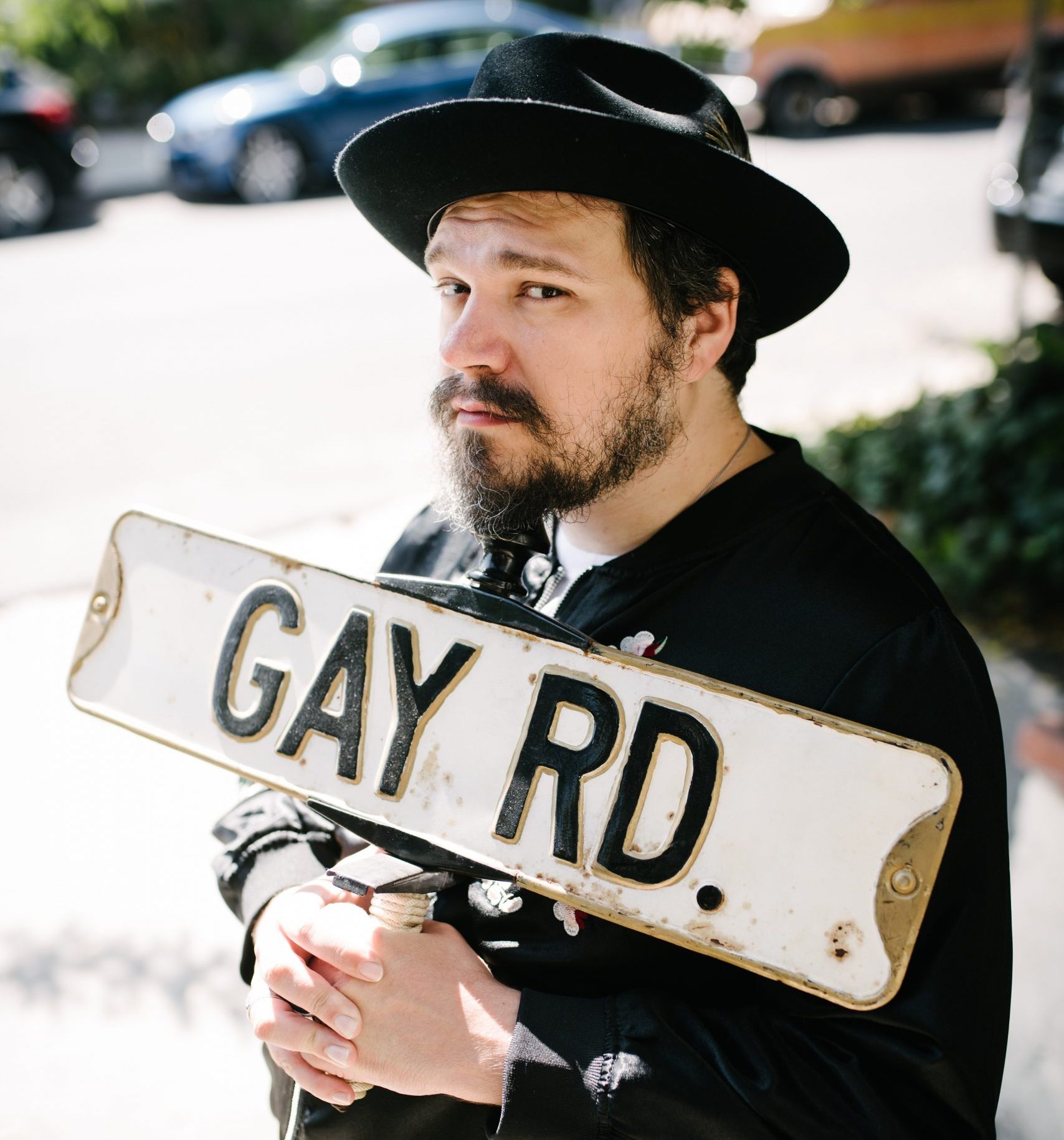 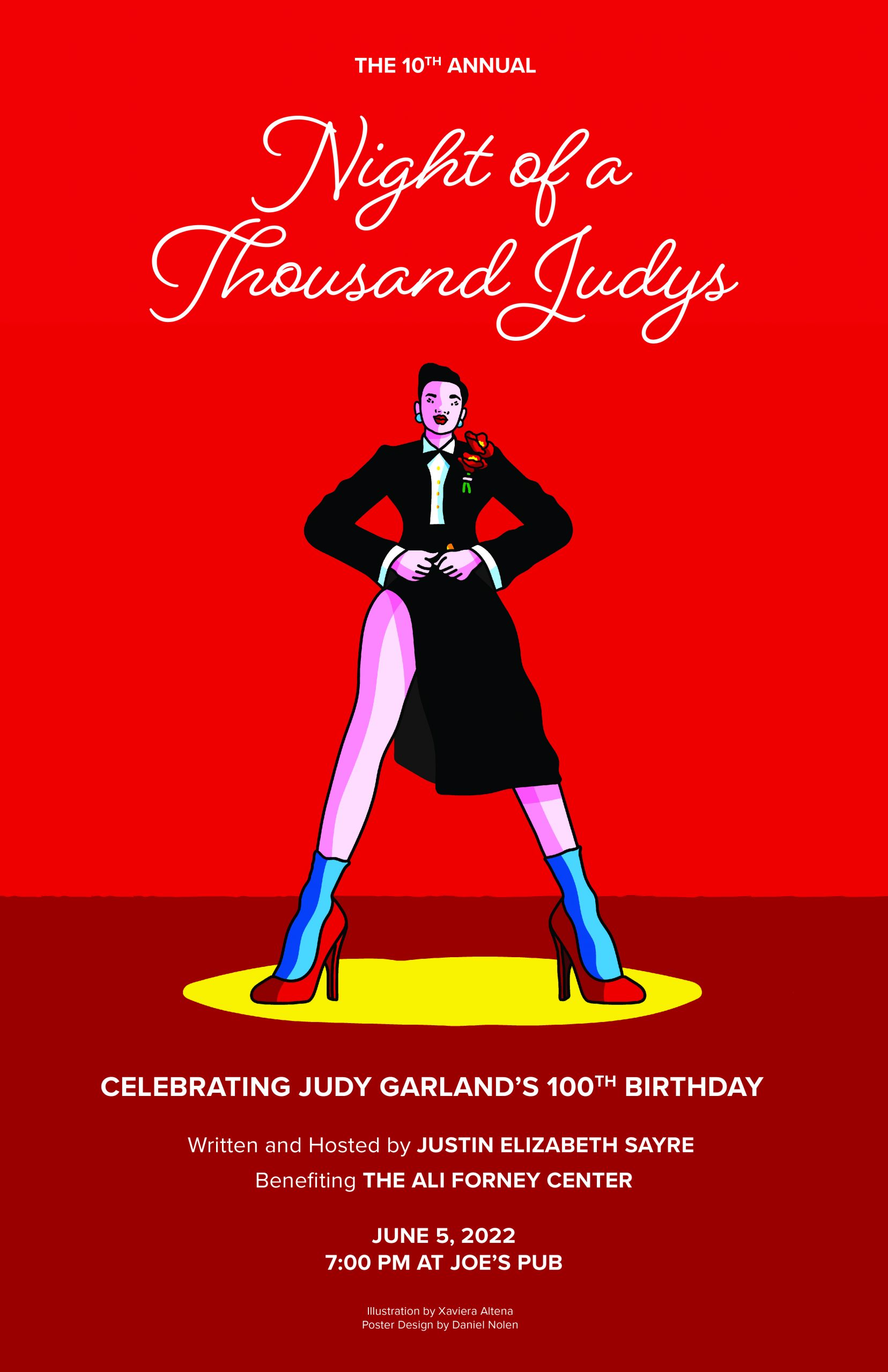 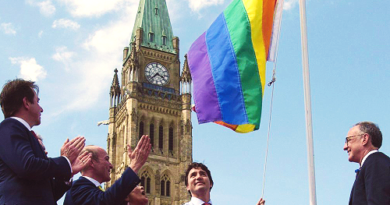 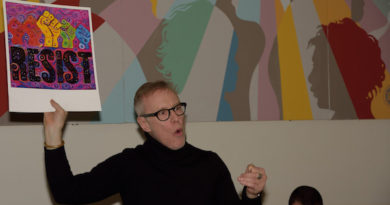 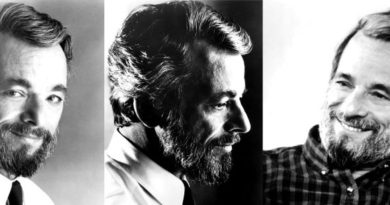