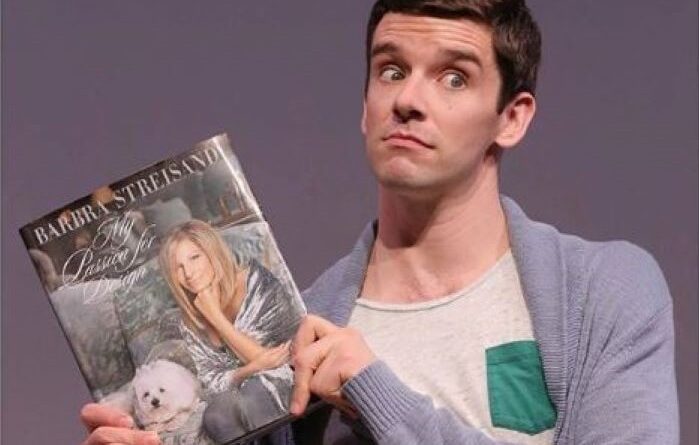 This weekend is becoming quite the once-in-a-lifetime entertainment bonanza. BroadwayCares/Equity Fights AIDS and Disney on Broadway have just announced, Friday at 7 pm Eastern as the new date for their live streaming event fundraiser. If you are looking forward to this but do not have access to the platform this is streaming on, you may want to check out the best vpn for streaming where you are, so you can watch it in all its glory. 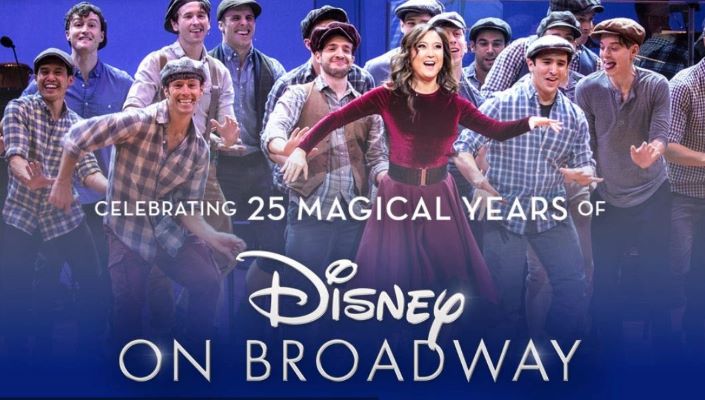 Saturday night at 8pm Eastern is the One World: Together at Home global concert event curated by Lady Gaga. 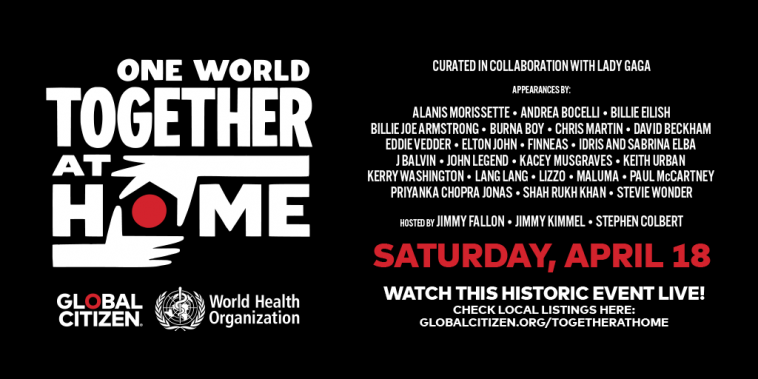 “One World: Together at Home”

And for a gay finale. Sunday at 8pm, LIVE from his living room, Award winning actor, director, and producer, Michael Urie will give an encore performance of the hilarious and brilliant solo play, Buyer & Cellar. The one-night-only performance will be livestreamed to benefit Broadway Cares/Equity Fights AIDS’ COVID-19 Emergency Assistance Fund. Watch it live on the Broadway.com YouTube channel.

Written by Jonathan Tolins, Buyer & Cellar is described by BroadwayWorld.com like this.

“In the basement of a house on her Malibu estate, Barbra Streisand created a private fantasy world to display her accumulated tchotchkes: a narrow cobblestoned “street” of boutiques, from an antique doll store and confectionery with its own taffy-making machine to a dress shop filled with favorite costumes from her films. In a one-man comedy, Urie plays Alex More, who is down on his luck after being recently fired from Disneyland. He lands a job curating the basement of Barbra Streisand.”

Michael Urie’s performance in the 2013 won him among other awards a Drama Desk for “Outstanding Solo Performance,” and Entertainment Weekly called the show, “Beyond Brilliant. This show will go down like Butta’!”

Having seen the off-Broadway production at the Barrow Street Theatre myself, trust and believe Buyer & Cellar and Michael Urie’s performance are not to be missed. #ThoughtIdDiedAndGoneToGayHeaven

The streaming event is being produced by Broadway.com, in association with @prideplays (Festival Producers Doug Nevin and Michael Urie, and Festival Director Nick Mayo).

Donations to the emergency fund can be made at broadwaycares.org/help2020. 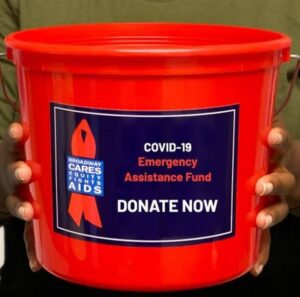 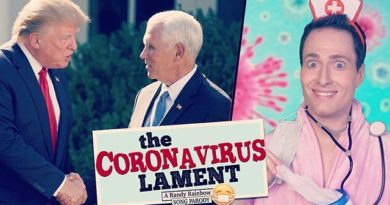 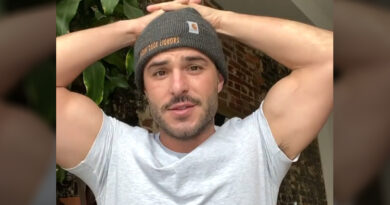