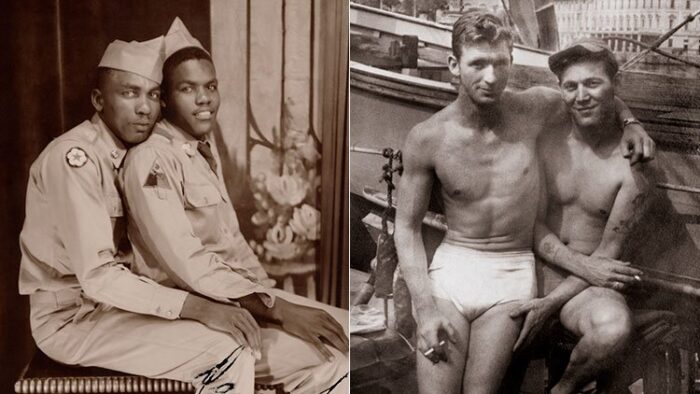 “The ‘Love that dare not speak its name’ in this century is such a great affection of an elder for a younger man as there was between David and Jonathan, such as Plato made the very basis of his philosophy, and such as you find in the sonnets of Michelangelo and Shakespeare. It is that deep, spiritual affection that is as pure as it is perfect. It dictates and pervades great works of art like those of Shakespeare and Michelangelo, and those two letters of mine, such as they are. It is in this century misunderstood, so much misunderstood that it may be described as the ‘Love that dare not speak its name,’ and on account of it I am placed where I am now.”

– Oscar Wilde, in defense for the crime of gross indecency

In 2021, it is easy to forget that not very long ago loving another man was literally punishable by imprisonment; or that 50 years ago the American Psychiatric Association diagnosed homosexuality as a mental disease often treated with electro-shock therapy.  For the youngest generations in our Community, it’s inconceivable that two men expressing their love was a crime.

The short film, LOVING: A Photographic History of Men in Love  (drawn from the coffee table book) looks at striking and heart aching images dating back a decade before the Civil War of men whose “love dare not speak its name” is undeniable.  Beyond the fact that these incredible images of gay love survived for more than a century is the courage it took for these men to be photographed, to have their love, which could destroy their lives, witnessed by the photographer so it could be preserved in a photograph.

Here’s the backstory of LOVING and the couple who began the collection.

We can’t think of a better time to enjoy LOVING: A Photographic History of Men in Love and the work these two men have done to preserve a part of our history than when we celebrate Pride Month. 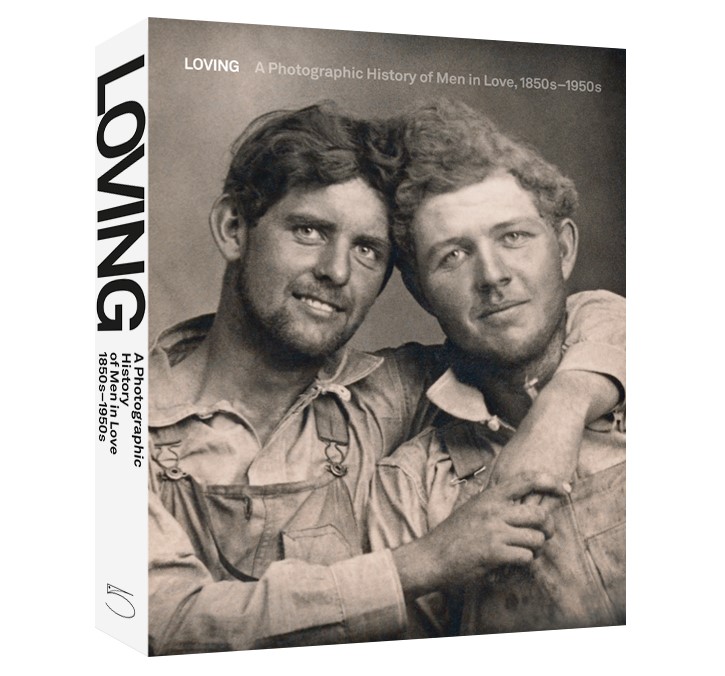 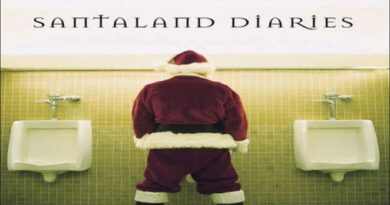 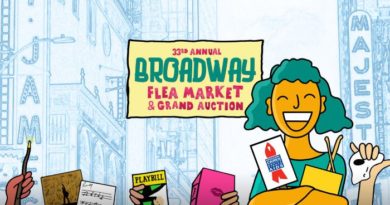 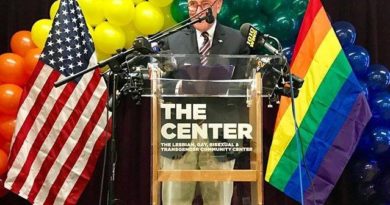