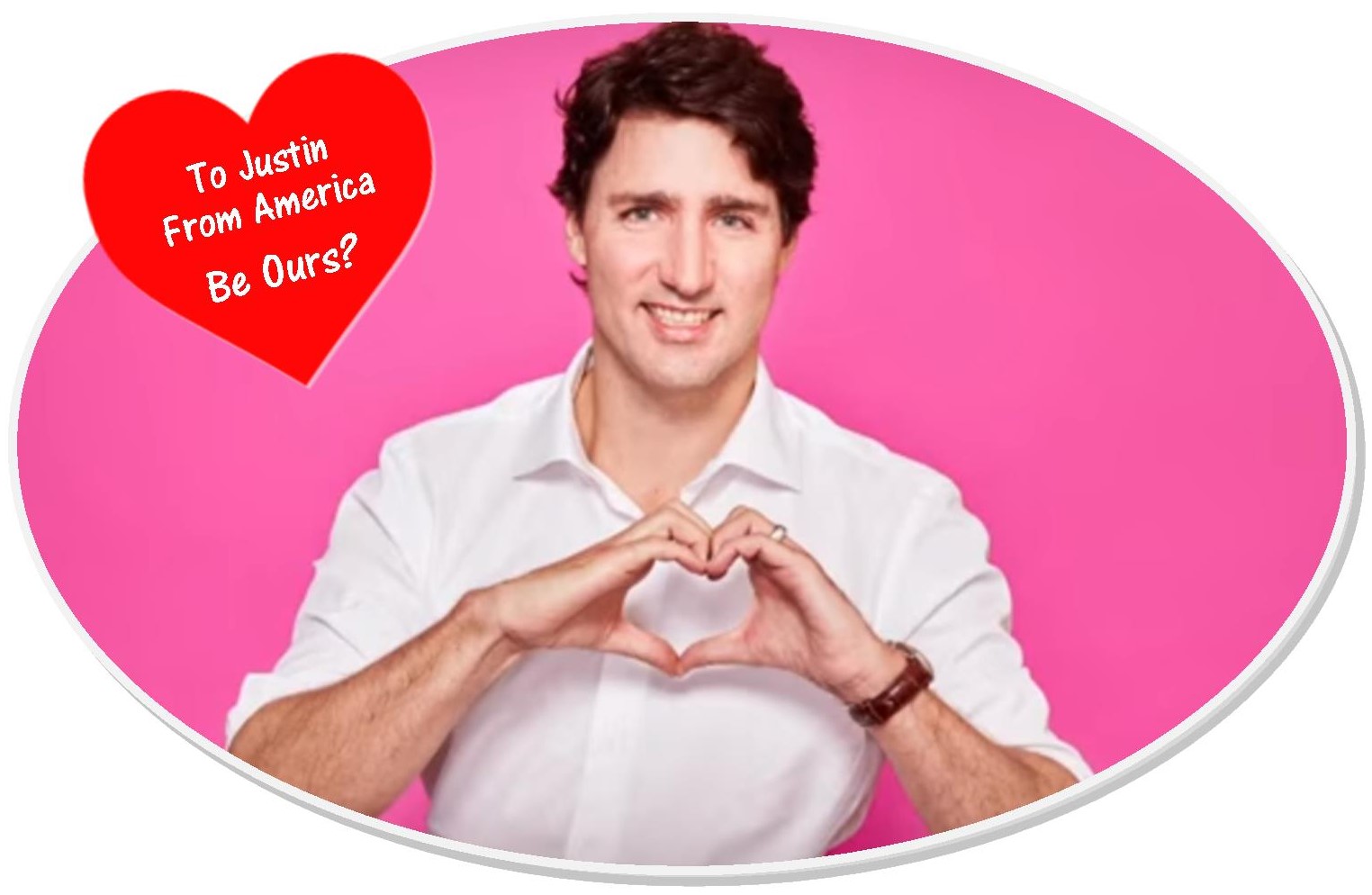 Apparently we should have read a bit further into the the New York Times article before we got so excited.  According to the the report,

“We affirm the importance of building on this existing strong foundation for trade and investment and further deepening our relationship, with the common goal of strengthening the middle class,” the statement said.”

Prime Minister Trudeau said on Friday he would,

“…defend and demonstrate Canadian values” during his face-to-face meeting with the president, but he would do so “respectfully and not from an ideological standpoint.” 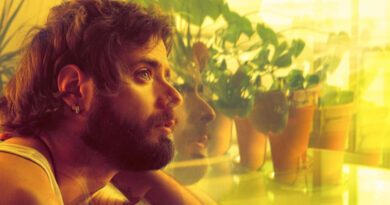 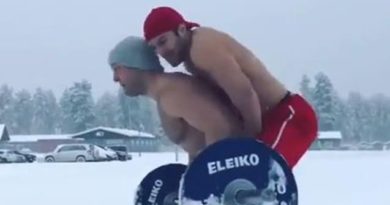 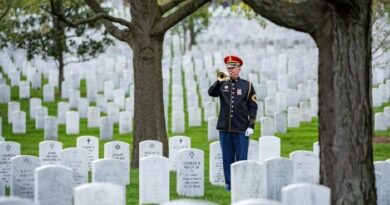 Memorial Day 2021: Remembering Those Who Defended Our Democracy