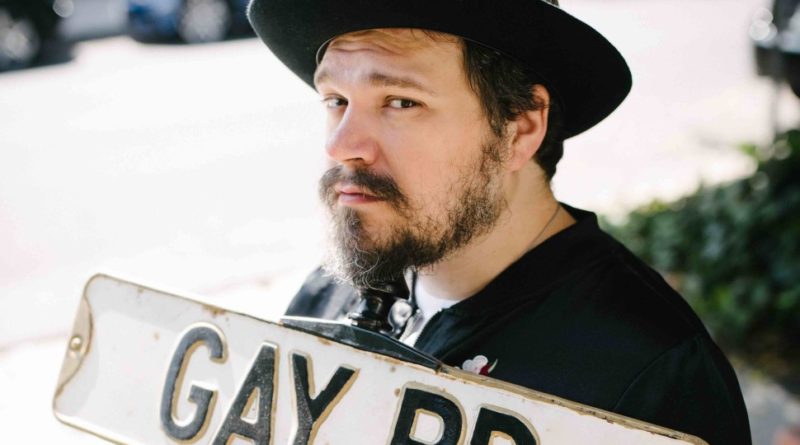 Justin Sayre’s “Queer Revolution Live!” is a new showcase for queer talent from uptown, downtown and beyond. The two nights will showcase comedy, music, theater and more from the most fabulous performers in New York.

JUSTIN SAYRE is a writer and performer who Michael Musto called, “Oscar Wilde meets Whoopi Goldberg.” Sayre has been a fixture of the downtown scene in New York, first with his long-running monthly show, “The Meeting of the International Order of Sodomites.”

Sayre has written a series of YA Novels, Husky and Pretty, with the third in the series, Mean, released later this year. Sayre is the host of the podcast, “Sparkle & Circulate.” 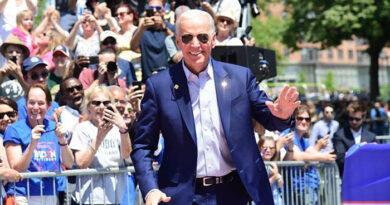 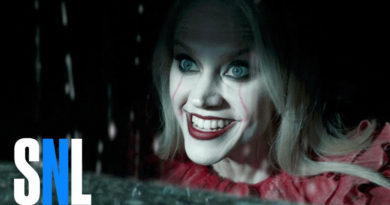 Kellywise terrifying Anderson Cooper is funny as “It” on SNL 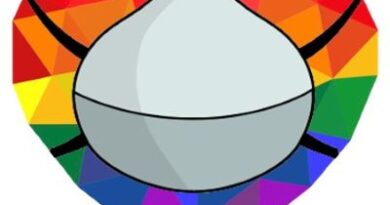 Pride in the Time of COVID-19