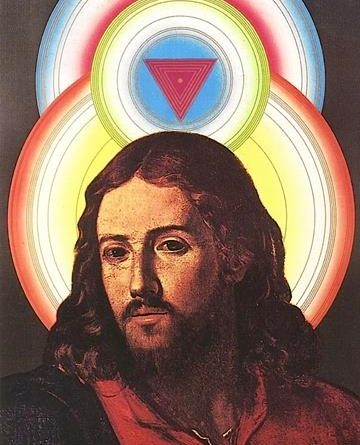 In these fearful days of the coronavirus pandemic when we’re quarantined and self-isolating in our home for weeks on end, people are looking for anything to pass the time, even reading the Bible.  For most of us, it’s probably been decades since we’ve opened “the good book.” But looking at the gospels again with “fresh eyes,’ we might see something very interesting that we hadn’t noticed before.

While Evangelicals glory in their hate and self-righteous discrimination of homosexuals in the name of their Lord and Savior, Jesus never said a word about being gay.

Perhaps there’s a good reason He didn’t.  Could it be Jesus was a little “light in the sandals?”  The Bible never says Jesus wasn’t gay; and given the evidence to the contrary, maybe His mother wasn’t the only “Mary” in the family.   Judge for yourself…

Until the age of 30, Jesus was a “craftsman,” which is just a euphemism for interior designer.

He saved a hooker from stoning, but then didn’t fuck her like any straight man.  Yet, he kept her around. #beard.

Jesus couldn’t just go to Jerusalem for Passover. Oh no, he had to make a grand entrance. (and on a Sunday. A precursor to the first Pride Parade?)

It takes a gay man to turn a simple dinner party into a whole night of drama. (one that people are still talking about)

After dinner, Jesus went to the Garden of Gethsemane “…and began to be grieved and distressed.” Seriously? Cuz His party didn’t go well?  DRA. MA. Queen!  Can’t you just hear His Father saying, “Want something to really cry about?  Wait til tomorrow!”

Jesus’s “best friend” turned out to be a treacherous bitch! (like we haven’t all been there)

Jesus went away for a three-day makeover and came back so fabulous his own friends didn’t recognize him. 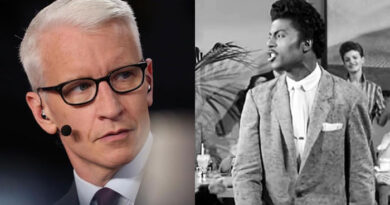 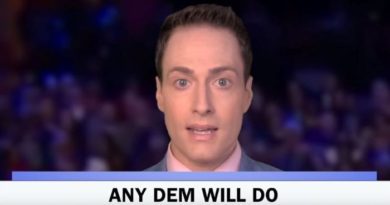 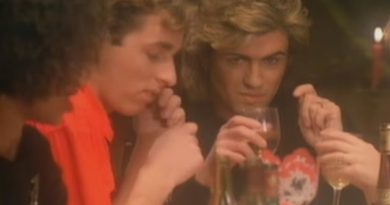