America’s dictator claims, “this is not a Muslim ban;” but as Trump often does, he’s denying his own words yet again.  In December of 2015, he himself, on camera, for the record, in front of God and everyone said, “Donald J, Trump is calling for a total and complete shutdown of Muslims entering the United States.”

In swift reaction to then candidate Trump’s pledge, then Gov. Mike Pence called the action “offensive and unconstitutional.”  House Speaker Paul Ryan said, “…some of our best allies in the fight against radical Islamic terror are Muslims, the vast, vast. vast, vast majority of who are peaceful.”  He later said, “a religious test for entering our country is not reflective of America’s fundamental values,”

Fourteen months later as Trump made good on his biased ban and disgraced America, Vice Pres. Pence literally stood behind him as he signed the executive order.  One can certainly change one’s mind about what they find “offensive,” but unconstitutional is pretty solid.

What’s more, Paul Ryan, with his new Nazi-chic logo, did an about goose step issuing a statement supporting the ban saying, “President Trump is right…”

If the Republican Party, the party of Lincoln who saved the Union in the Civil War; the party of their beloved Reagan who ended the Soviet Union; wants to save us again; they need to grow a pair and stand up to the dangerous evil monster in the White House while they still can.

If the GOP genuinely wants to “put America first” they need to do just that, put America ahead of party and politics.  They  need to STAND TOGETHER with other leaders in Congress and across the country for “America’s fundamental values.”  They know what is not just legally right, but morally and ethically correct.  There’s safety in numbers and history will judge them not on their election score card, but where they stood when they needed to.

Don’t let this become our reality. 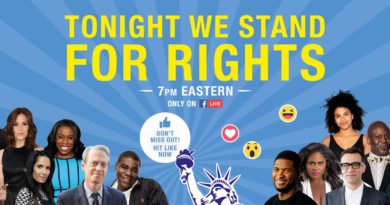 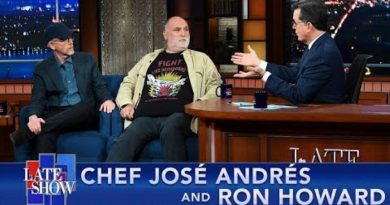 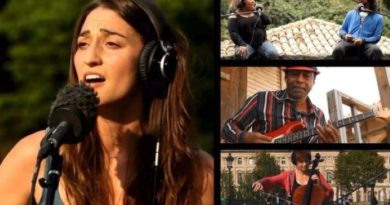