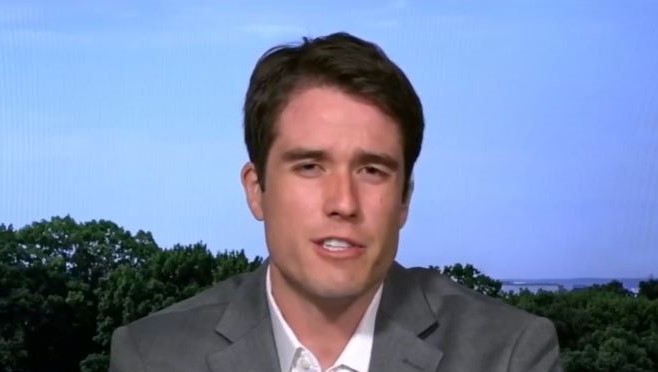 When Reuters broke their interview with Giancarlo Granda earlier this week, the tawdry tales of infidelity and cuckolding with Jerry Falwell, Jr. and his wife that went on for seven years were stunning and scandalous.  The revelations quickly brought down the Evangelical leader from his post as head of conservative Christian, Liberty University. 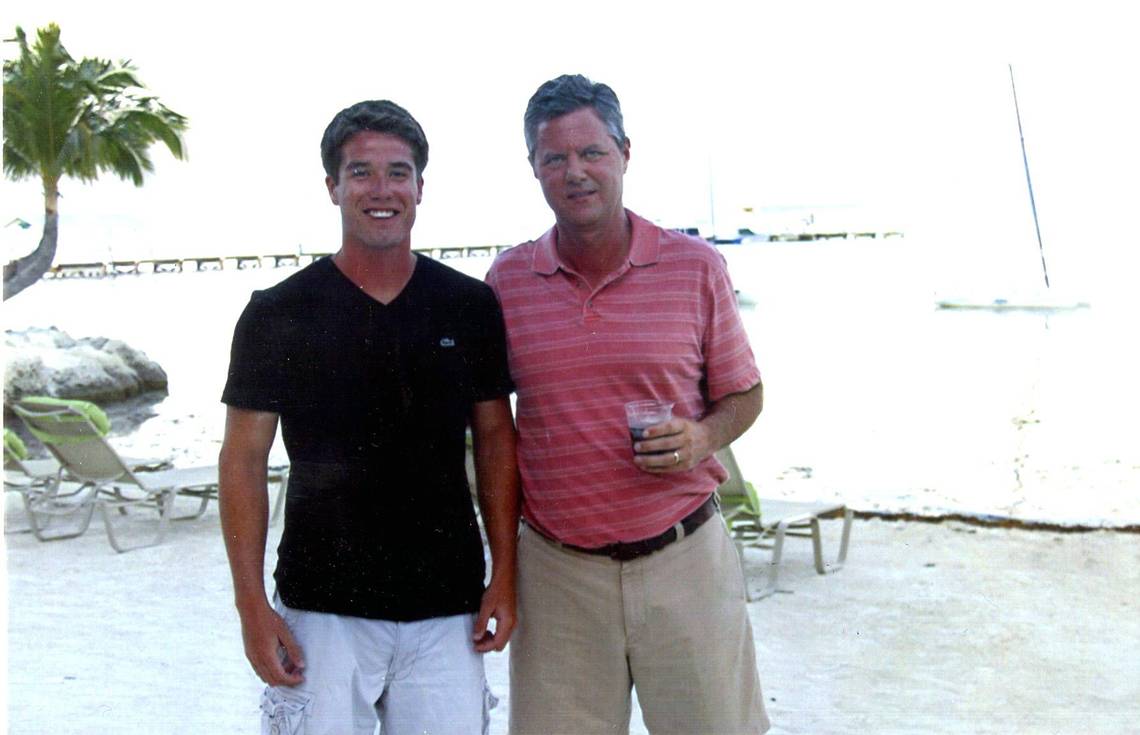 While speculation and photos have been circulating for years, Falwell immediately threw his wife, Becki under the boy er… um bus blaming her for the affair which began when Granda was 20 and denied he was party to it.  Giancarlo saved the receipts.

In this 3-way call from 2018, "Becki [Falwell] complained about Granda describing his relationships with other people: 'He’s like telling me every time he hooks up with people. Like I don’t have feelings or something.' Jerry then chimed in: 'You’re going to make her jealous.'" pic.twitter.com/OhhNcqfclP

The throuple were also business partners until the arrangement went south and Granda wanted out which is apparently when the real trouble began. (Don’t dip your pen in the company well especially when it’s the boss’s wife …and he’s in the boardroom while you’re doing it.)

In his first live interview, Giancarlo Grana spoke with George Stephanopoulos on Good Morning America to tell more of his story in a lengthy interview that wasn’t short on specifics and salacious details about Jerry and Becki Falwell using him to scratch their itch for seven years.

(Warning: You’ll have some mental pictures that will be difficult to erase.)

Overnight in a report on Politico.com, a former student at Liberty University came forward with similar allegations about Becki Falwell’s predatory sexual nature while he was spending the night as guest of her son.

“‘She was the aggressor’: Former Liberty student alleges sexual encounter with Becki Falwell”

Evangelicals are a large and powerful conservative voting block.  Falwell’s unexpected endorsement of Trump in 2016, gave his campaign the momentum and more importantly the validation it needed for Evangelical voter in spite of Donald Trump’s obvious, enormous, and undeniable Christian hypocrisy.  The message Jerry Falwell Jr preached to his social conservative, Evangelical base, like his father did, about biblical righteousness and straight, moral values to persecute and discriminate against the LGBT+ Community is not only the antithesis of being a good Christian, but the hypocrisy and false witness of messenger is an abomination before the Lord. 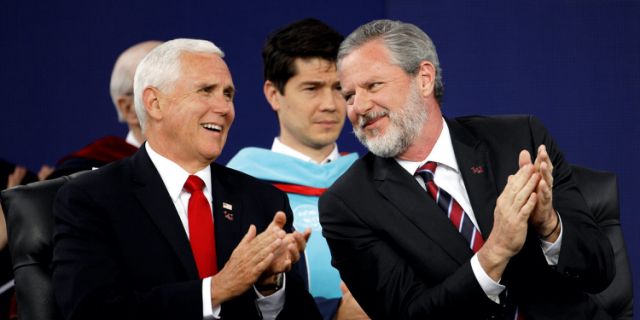 To  all those devout Evangelical Christians like, VP Mike Pence who believe every word of the Bible should be followed to the letter, take a quick look at the punishment for adultery. 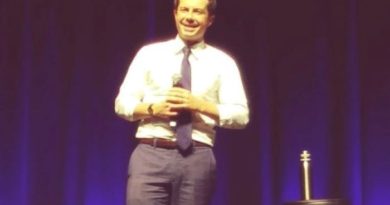