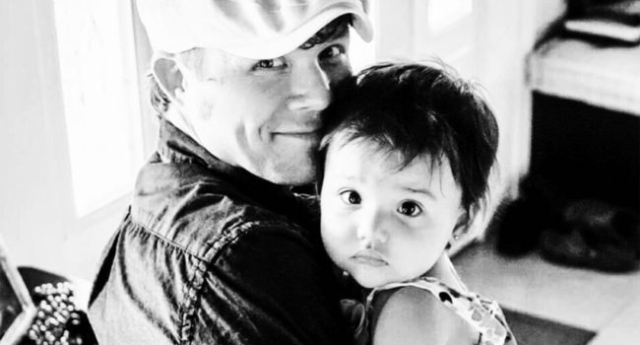 Growing up gay is hard enough; growing up gay in a hostile environment like the South oppressively so, but what happens when that animosity starts hurting someone innocent like the child of gay parents?  How does one learn to cope with that kind pain?

That is the subject of an open and honest blog post by gay dad, Erik Alexander about the stares and discrimination his family faces on daily basis living in Mississippi.  From a story on PINKNews.com,

“Alexander, who has a child with husband Douglas, went on to write that he is still affected by the bullying from his youth.

“I was called gay before I even knew what gay meant. Over time, it really hurt me and would often break me down… “I was able to move on, but I was not able to forget. As much as I wish I could and not be bothered by my past, sometimes it comes bubbling back up.

“This really didn’t happen until we had our beautiful baby, Alli Mae…In 2017, in my home state of Mississippi, my own family can be denied service because we are different from most people. My little girl’s parents are gay, and because of that we can be turned away. It breaks my heart.

Alexander said that they still get stares in public, but with the help of his partner he knows that they are “good parents”. 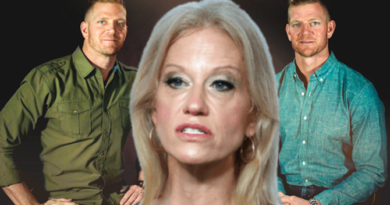 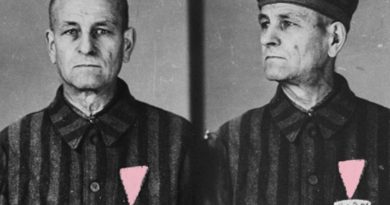 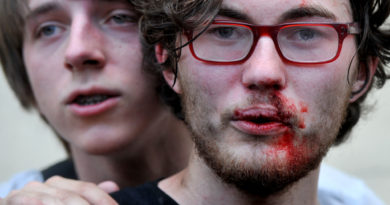