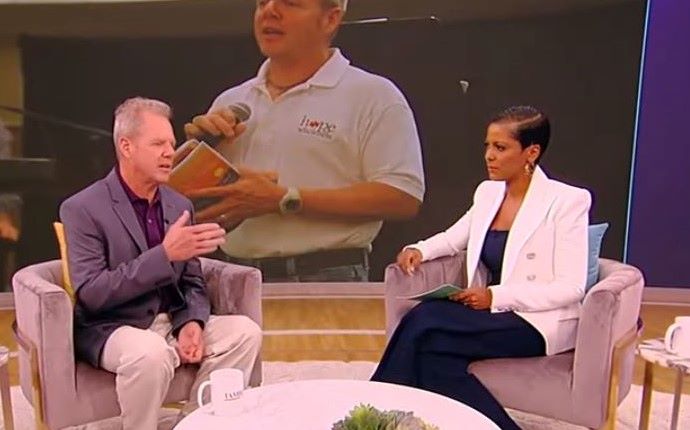 Kicking off her new daytime talk show this week, Tamron Hall jumped right into the hotbed of topics in America with former gay conversion therapy practitioner, McKrea Game.  For two decades Game ran one of the most prominent, Christian-based, gay conversion therapy programs in the country, “Hope for Wholeness” which was part of the larger “Exodus International” network.

Recently. the married father of two renounced the practice of conversion therapy, a practice banned in over a dozen states, considered harmful by psychiatric professionals, and condemned by the American Psychological Association.  At the same time, he himself came out as gay.

Clearly, Tamron is not having Game’s “I suffered for 28 years” woe is me, line of crap.  It’s all well and good that he has stopped inflicting damage, pain and suffering by trying to change people who can’t be changed; and it’s admirable that he’s adding his voice to the chorus calling for the end to the practice all together.  But, Game seems far from fully acknowledging and accepting responsibility for the years of damage he himself has personally caused to thousands of individuals and their families.

The look on this audience member’s face says it all.. 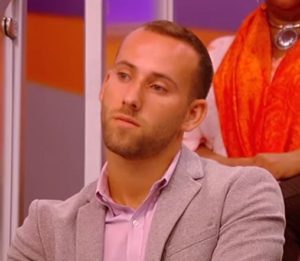 Tamron also looped Mathew Shurka into the conversation a conversion therapy survivor for his perspective on the topic. 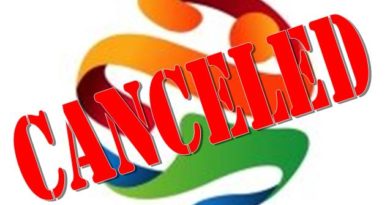 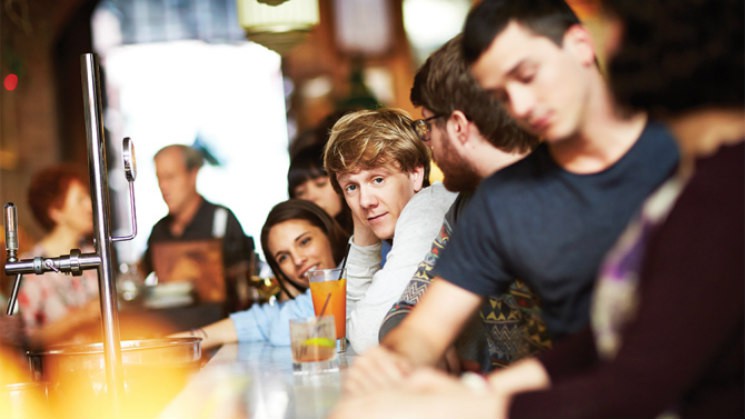 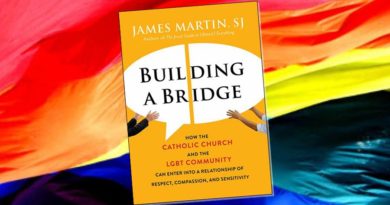