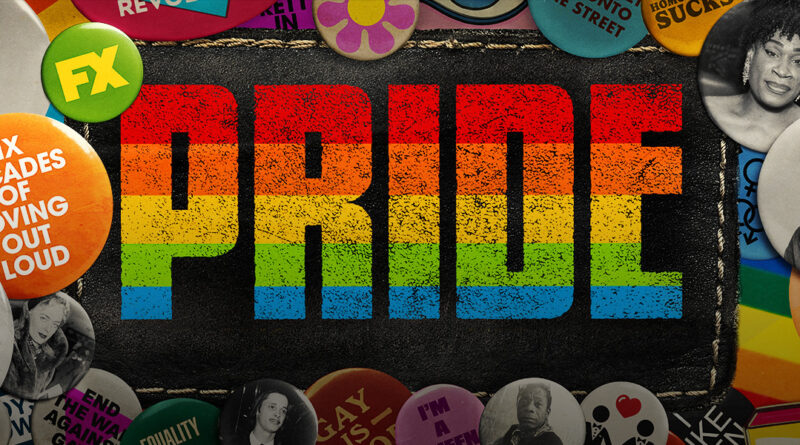 The story of our Community is vibrant, tragic, heroic, harrowing, but largely unknown to most Americans.  Sadly, this is also true for most LGBT+ Americans, especially the younger generations, who are unaware of the great and courageous shoulders upon which they stand.  With Pride 2021 only a few weeks away, the timing of a new docu-series about the history of our Community could not be better and it premieres tonight Friday, May 14th and is available the next day to stream.

Seven renowned LGBTQ+ directors explore heroic and heartbreaking stories that define us as a nation. The limited series spans the FBI surveillance of homosexuals during the 1950s Lavender Scare to the “Culture Wars” of the 1990s and beyond, exploring the queer legacy of the Civil Rights movement and the battle over marriage equality.” 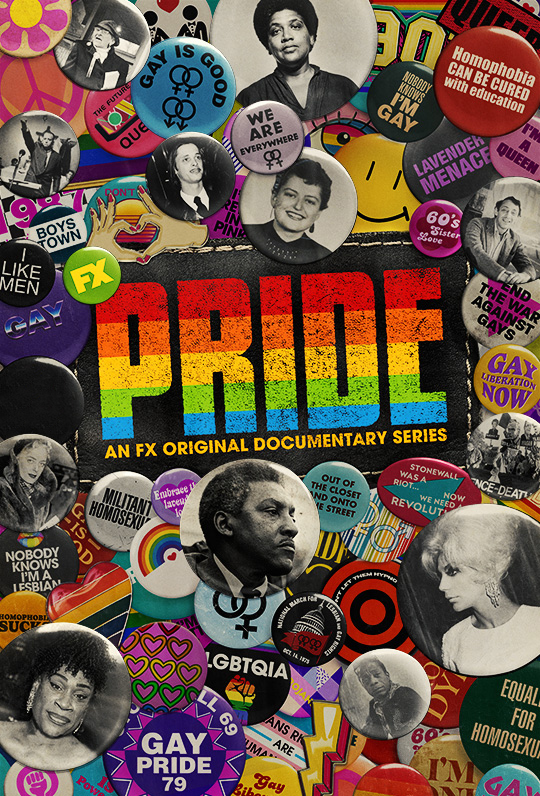 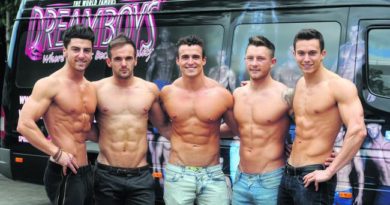 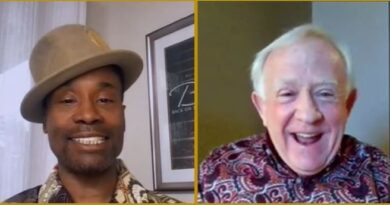 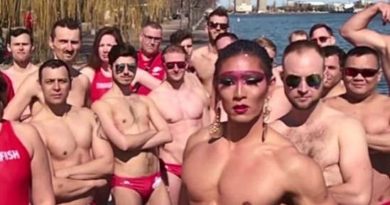