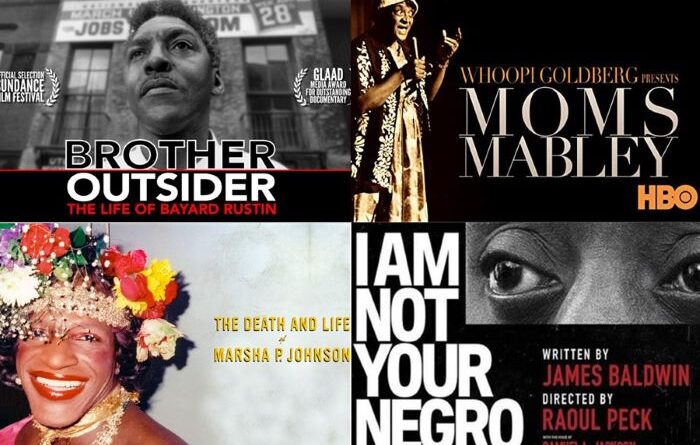 As America continues to grieve, protest, and fight an Administration determined to fuel the fires of racism rather than quench the thirst for justice, the inescapable truth is, this is nothing new; we’re just all feeling it now.  Fighting for civil rights and equality is part of what has bonded the Black Community and the LGBT+ Community together and the leaders who have shown us the way are part of what give us Pride.

One of the messages coming from the courageous leaders of today’s movement swelling our streets is “hear us.” It’s a simple message of humanity.  In the spirit of that message, theOUTfront offers four outstanding films about pioneers of the Black and LGBT+ civil rights movements who lived extraordinary lives proudly.

Called the “lost prophet” of the Civil Rights Movement, Bayard Rustin was often pushed to the back or left in the shadows because of his open homosexuality. In 1956 he mentored Dr. Martin Luther King, Jr. to fully embrace the ideas, principles, and practices of nonviolent protest; and was one of the chief organizers of the historic “March on Washington” in 1963.

Posthumously awarded the Presidential Medal of Freedom, President Barack Obama stated, “As an openly gay African American, Mr. Rustin stood at the intersection of several of the fights for equal rights.”

I Am Not Your Negro

James Baldwin’s contributions to the literary world and social conscience are not to be underestimated.  An openly gay man, he wrote his truth fearlessly about subjects he knew best whether the black experience in America, civil rights, or the love between men.  Based on his unfinished manuscript, Remember This House, the Academy Award nominated documentary, I Am Not Your Negro tells the unflinching story of race relations in America.

Born Loretta Mary Aiken in 1894, Moms came out as a lesbian at the age of 27.  At a time when there were few comedians, let alone Black comedians, she was recording comedy routines in the 1920s and 30s.  In the 50’s and 60s Moms’ fearless comedy tackled issues of racism, social justice, and sexuality.  Her popularity crossed racial divides and in 1962 she played Carnegie Hall and became a regular on the most popular TV variety shows.  A tireless and outspoken ally of the LGBT+ Community, producer Whoopi Goldberg preserved Moms’ place as “a lady standing up there telling the truth.”

The Death and Life of Marsha P. Johnson

A fierce, outspoken, and vibrant personality, Marsha P. Johnson was a beloved and well-known fixture of the Greenwich Village street scene for over three decades.  An instrumental part of the Stonewall Uprising, Marsha continued to fight for transgender rights throughout her life.  She co-founded STAR: Street Transvestite Action Revolutionaries in 1970, a transgender advocacy group and a homeless shelter for transgender teens and drag queens.

In 1992, Marsha’s body was found floating in the Hudson River and her death ruled a suicide.  Despite friends and acquaintances witnessing her having been harassed earlier that day, the case was never reopened. 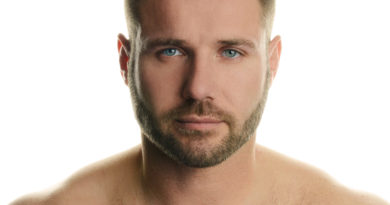 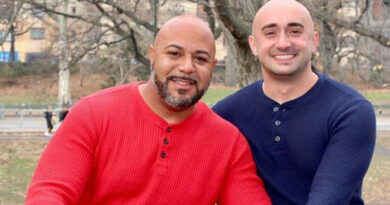 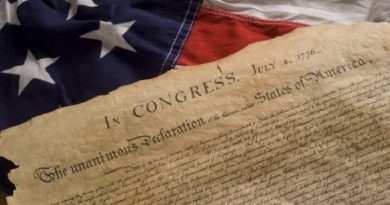