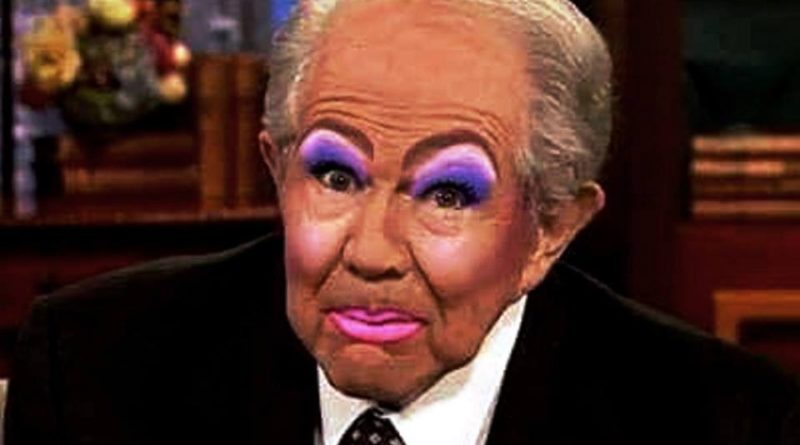 700 Club spokes-model, Pat Robertson went off his meds this week railing about the cataclysmic crisis facing America today, drag queens reading to children in public libraries.  He warned, “It’s not just some library that is going to be in trouble, it’s the whole population when God brings judgment.”

Right Wing, Evangelical, “Christians” have been blaming homosexuals for everything from 9/11, Hurricane Matthew, to wildfires in California.  Now God is going to have a hissy fit because we’re encouraging children to read, use their imaginations, and love themselves and each other?

But that’s exactly what Robertson is doing.

“This next story should shock the daylights out of you and you ought to do something about it. It’s an outrage. Little teeny children as young as two years-old being exposed cross-dressers, homosexuals who dress up as women and are called so-called drag queens —and they’re reading books to children.”

“The United States of America is on very slippery ground,” Robertson said.  “How is God going to bless America if we put our finger in his eyes repeatedly?” You tell us Pat? 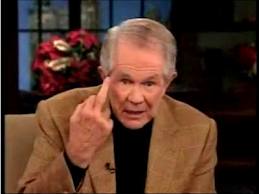 To be honest, Drag Queen Story Hour is a newsflash for theOUTfront and we’re a bit embarrassed to admit it.  Seems it’s been going on in the New York Public Library system for quite a little while.

Drag Queen Story Hour has been going on around the country for a couple of years; but as you might guess, the Christian haters online are virulent and vile.  Here’s a video they posted and the comments are unbelievably horrid, if not ironically illiterate.

Rudy Giuliani in drag with Pat Robertson who endorsed him for President in 2008. 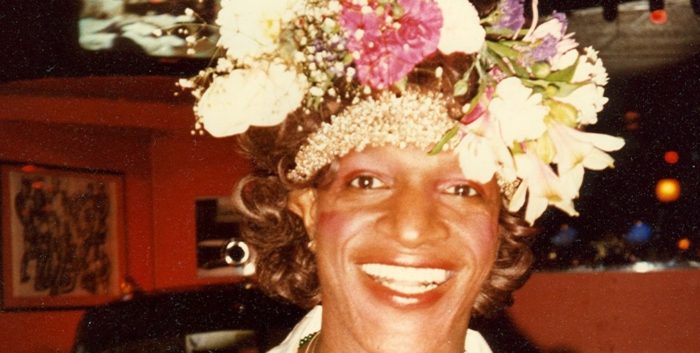 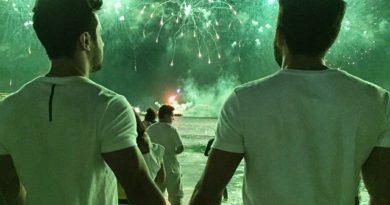 Coming Out: A Revolutionary Act:: VIDEO 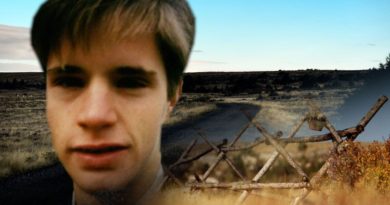