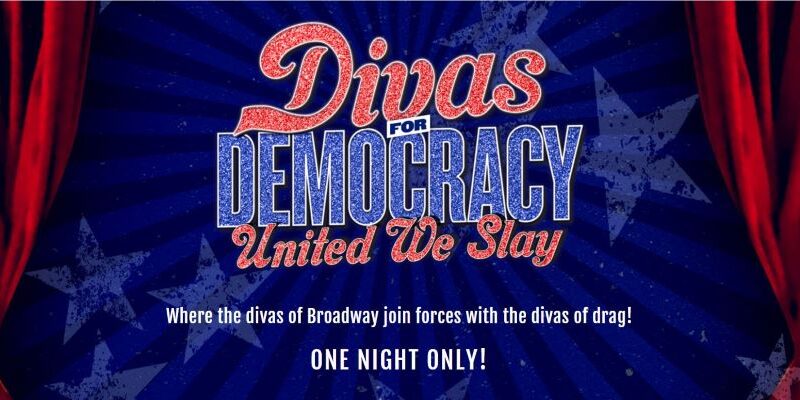 As the 2020 Election heads into the homestretch it’s all hands on deck, but for One Night Only it’s all divas on deck, as in the “stage deck.”  This Sunday, October 18th at 8pm EST Drag Out the Vote  presents the fiercest divas from Broadway and RuPaul’s Runway together for a streaming evening of entertainment, Divas For Democracy: United We Slay.

“Hosted by Entertainment Tonight’s Keltie Knight and RuPaul’s Drag Race’s Nina West, Divas For Democracy: United We Slay is a variety show where the divas of Broadway join forces with the divas of the drag world to encourage participation in our democracy. Broadway divas will sing some of the most iconic musical theatre songs while their drag counterparts match their vocal prowess with lip sync passion and style. Special segments will feature LGBTQIA+ activists in a nonpartisan fashion to promote the importance of the LGBTQIA+ community engagement and voter participation.”

“Drag Out The Vote™’s mission is to educate, register, and turn out voters with the art and activism of drag.”  They also server voter realness with

1 in 5 LGBTQ+ Adults is not Registered to Vote

And you better believe, Divas for Democracy is going to have more stars than a Drag Queen’s ass has sequins!

See for yourself at  Divas for Democracy

“Divas for Democracy streams exclusively on StageIt, October 18th, 2020 at 8 PM EST. Tickets are “donate what you can” with a minimum $5 donation, with optional “tipping” for additional donations. All proceeds benefit Drag Out The Vote’s get-out-the-vote efforts in 2020 and beyond.” 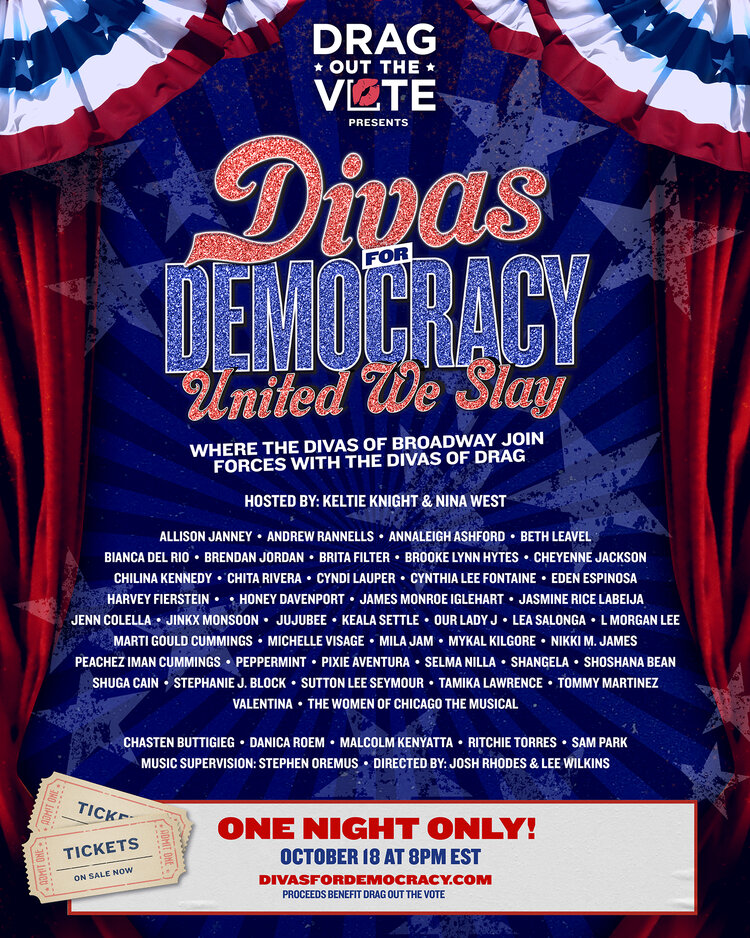 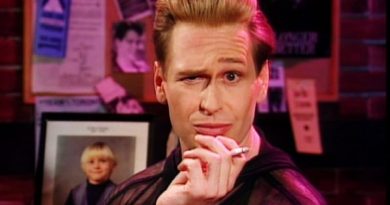 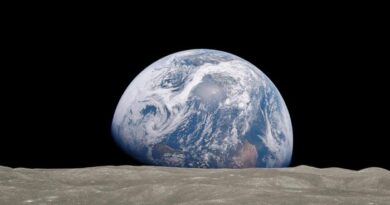 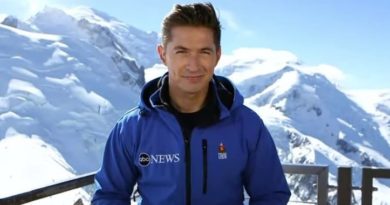