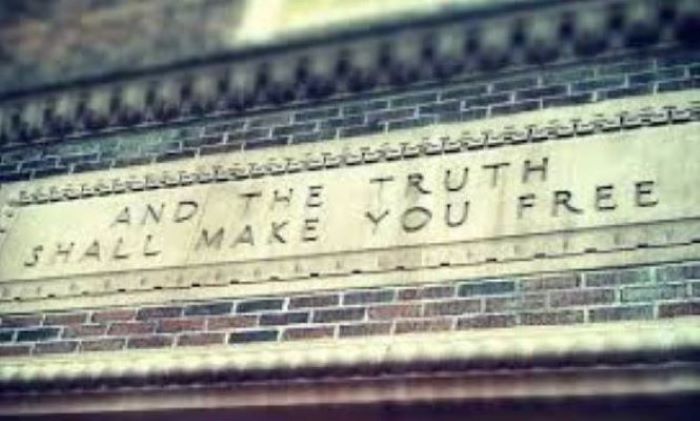 “History doesn’t repeat Itself, but it often rhymes.” – Mark Twain

When the covid-19 pandemic took hold in this country nineteen months ago, many people couldn’t help but draw comparisons to the AIDS pandemic forty years ago.  While many were inaccurate, for people in the LGBT+ Community who had lived through the first one, the emotions of fear, uncertainty, isolation, anger, grief, and stigmatization were all too real.  They were traumatic years that are impossible to forget.  This article from The New York Times by Alexander Chee is a vivid reminder.

“In This Pandemic, Personal Echoes of the AIDS Crisis”

This week conservative radio host, Dennis Prager in an interview with Newsmax said in regard to vaccine mandates, “During the AIDS crisis, can you imagine if gay men and intravenous drug users, who were the vast majority of the people with AIDS, had they been pariahs the way the non-vaccinated are? But it would have been inconceivable. And it should have been inconceivable.”

Here’s the thing, Dennis Prager was alive during the AIDS crisis and knows that’s exactly how people with AIDS were treated and worse.

Everyone Prager looks up in to in conservative punditry thought they all deserved what they got — God's wrath.

That's not an exaggeration. https://t.co/QOu2lTKwii

This I know from personal experience.  When a guy my stepsister grew up with (and had always in love with) became a “born again” Christian in the late 1970’s, he converted his parents. Naturally, she followed too.  About three years later, he came out as gay and moved to New York City.  Within a few years he died of AIDS.  When his parents brought his body home to have a funeral, their fundamentalist Christian church refused to hold it because their son died of AIDS in God’s judgement for his homosexuality.

Never mind, that funerals are for the living, let alone, “judge not…” or at the very least, forgiveness.

Then and now, it is the unabashed hypocrisy of conservatives, especially conservative Christians like Dennis Prager, which should be obvious to anyone regardless of ideology.  Call it whitewashing or re-writing history, the simple word for it is lying.  They know it, we know, and anyone who can reason should know it, and be appalled by it.  Conservatives, again especially Christians, used to be against lying as in “Thou Shalt Not Bear False Witness.”

Still today during a public health crisis, when 750K+ Americans have died, conservatives and public figures with platforms continue to tell lies, lies that are killing people by the thousands.  If one doesn’t care about bearing false witness, “Thou Shalt Not Kill” doesn’t bother them either.

MSNBC aired this segment about Prager, Rodgers, and the role of truth in these deadly pandemics. 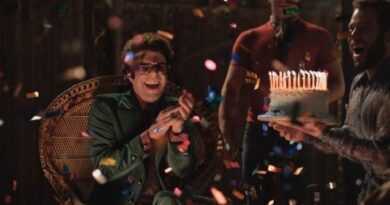 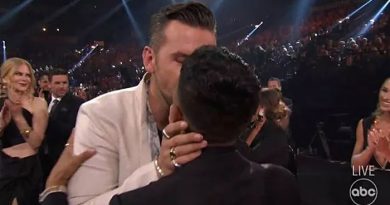 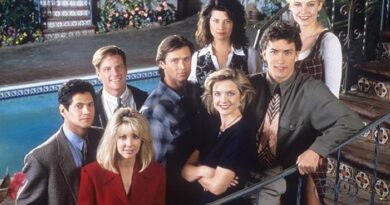 Everybody in the Pool, the Stars of ‘Melrose Place’ are in the House: WATCH