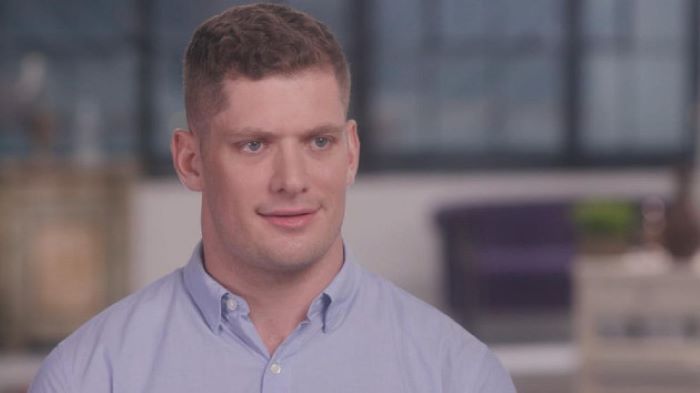 In June of last year, Carl Nassib came out as gay while playing as a defensive end for the Las Vegas Raiders.  In his Instagram post he said,

“I actually hope that one day, videos like this and the whole coming out process are not necessary, but until then I will do my best and my part to cultivate a culture that’s accepting and compassionate and I’m going to start by donating $100,000 to the Trevor Project.”

Released by The Raiders in a post-season cost cutting move last March, Nassib’s commitment to supporting The Trevor Project still continued this year’s Pride.  As posted by The Randy Report, Nassib pledged to match donations up to an additional $100K.  This while being a free agent still looking to be picked up for the 2022 season.

In an interview today with Good Morning America and Football Hall of Famer, Michael Strahan, Carl Nassib reflected on coming out, his hope for our youth’s future, and his future in the NFL.

Carl Nassib continues to match donations to The Trevor Project.  Given the extraordinary rise in anti-LGBTQ legislation, censorship, and hate in America, especially in schools, supporting our kids is more important than ever.  If you’re able to, please consider a donation.   Here’s his direct link to donate to The Trevor Project 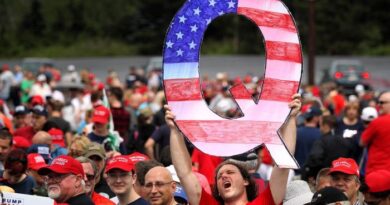 See Why QAnon is More Dangerous than your Crazy Racist Republican Uncle …on Meth: VIDEOS 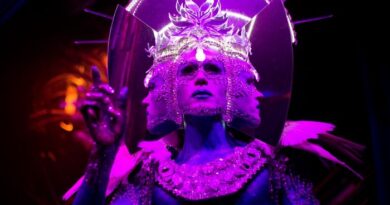