The second impeachment trial of Donald Trump for “incitement of insurrection” should be a dark and solemn day for every American. A President of the United States has been charged with the worst “high crime and misdemeanor” possible, overturning the will of the people in an election.  What’s more we all witnessed the violent, seditious mob ransack the Capitol looking to “Hang Mike Pence;” find the Speaker of the House Nancy Pelosi; and “set up a government” to “keep Trump as their President.”

They failed but, in their wake, left seven dead, 140 Capitol Police wounded, and the faith in our democracy hanging by a thread.  Still there are cries from Republicans, the party of “law and order,” “tough on crime,” “originalism” to move on because there are bigger problems, that the country needs to heal, and now is the time for President Biden’s promise of unity.

On one of the few days when both House of Congress meet in joint session with the Vice-President in attendance, Donald J. Trump gathered an enormous crowd of his supporters, incited them with seditious rhetoric and directed them to the Capitol to decapitate the Federal Government.  The last time a plot to decapitate government was put into motion, there was accountability and justice for everyone at every level.

When we think about the assassination of President Abraham Lincoln, more often than not, we think of John Wilkes Boothe as a deranged, lone wolf, Confederate sympathizer.  When in fact, he was the ringleader of conspirators who’d been plotting against Lincoln and the Union Government for months.  What started as kidnapping, grew to murder, and finally to multiple political assassinations meant to inspire the Confederacy to rise after its defeat and take its place in Washington DC.

What finally put Boothe’s plan into motion on April 14, 1865 wasn’t the South’s surrender at Appomattox on April 9th, but the speech Lincoln gave two days later on the end of the Civil War and Reconstruction. Boothe was in the crowd at the White House and when the white supremacist heard the President speak of voting rights for newly freed Blacks said, “That is the last speech he will make.”

Boothe’s seditious plot was put into action three says later.  He and his conspirators were going to kill President Lincoln and Gen. Grant at Ford’s Theater, as well as Secretary of State, William Seward and Vice President Andrew Johnson. An unexpected change of plans spared Grant’s life, and George Atzerodt lost his nerve and he failed to kill Johnson at his residence. At the same time Booth shot Lincoln, Lewis Powell stormed Seward’s house and repeatedly stabbed the cabinet member, who miraculously survived.

What followed, was the largest manhunt up till then in American history for Lincoln’s assassin and the leader in the treasonous conspiracy against the United States.  The thirst for accountability was unquenchable and the demanded that everyone involved in the plot to bringdown our democracy be brought to justice. 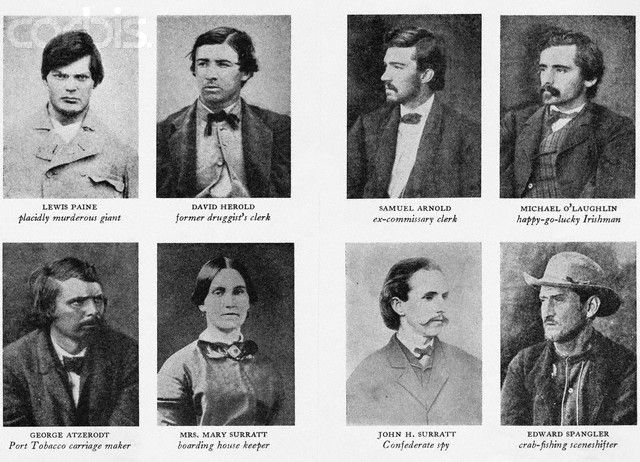 Why would any American who truly believes in our Constitution and desires to live in freedom and democracy want or accept anything less now than full and equal justice under the law? 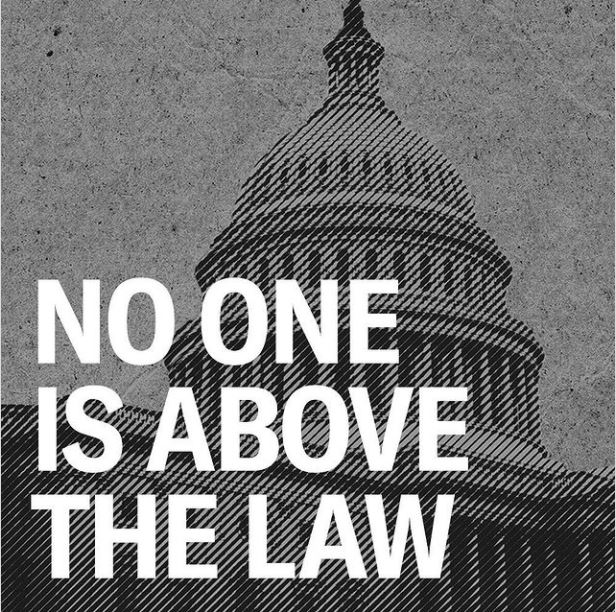