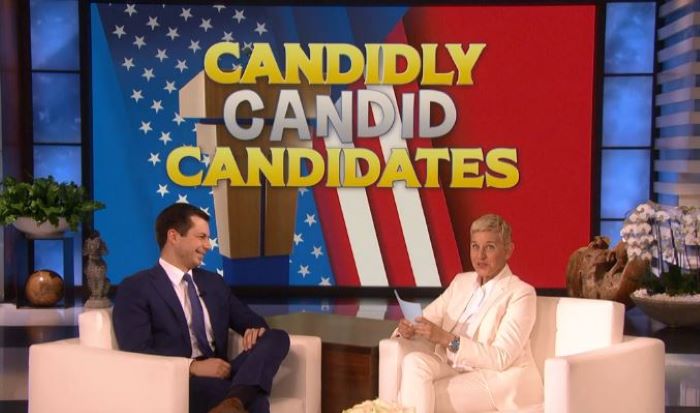 The day before the Nevada Caucus, Democratic Presidential candidate Pete Buttigieg stopped by to see the queen of daytime TV, Ellen DeGeneres.  Both are open and proudly gay, married, and are against everything the current President represents.  They’re also both pretty funny.

In a three-part interview spanning most of today’s episode, Ellen and Pete talk about Rush Limbaugh’s recent homophobic comments, the importance of Democrats defeating the Rancid Kumquat currently rotting in the White House, and a hilarious round of “Candidly Candid Candidates.”

The Randy Report posted this interview with Chasten Buttigieg via ABC News.

Chasten Buttigieg: “I’ve Been Dealing With The Likes Of Rush Limbaugh My Entire Life” 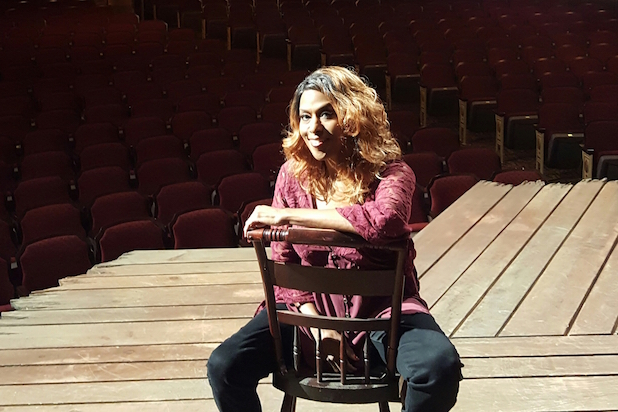 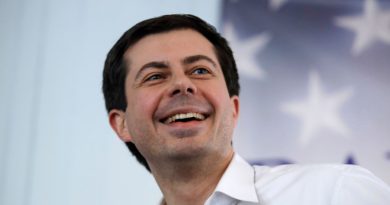 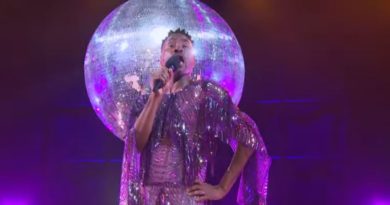