Since it debuted 45 years Saturday Night Live has been pretty NYC centric. From it’s iconic opening tagline to its guest host’s monologue set to comedy sketches about Big Apple life only a denizen would get, the city that never sleeps is their “Go To” source for material.  (Any yous gadda problem widdat?)

But last night, SNL with guest host John Mulaney was a friggin’ hilarious love letter to New York City with two spot on sketches about the Crossroads of the World.  In fact, the entire show was brilliant and hit more out of the park than the Mets did all season.  (Fuck me??? FUCK YOU!)

Last spring when City of New York became the epicenter of the COVID19 pandemic we didn’t whine and bitch about shutting down and wearing a mask to save lives.  We listened to the smart people and did what had to be done for the good of everyone and it worked.

SNL paid tribute to the essential workers of our city who make it what it is.

One of the hardest hit industries in NYC is Broadway and theatre industry which generates $15B in revenue for the city (more than all our major league sports teams combined).  We all miss live entertainment but with John Mulaney hosting, there was sure to be his customary big musical, production number.

With few tourists coming to NYC these days, many of the Time Square souvenir shops have closed, but SNL found one still hanging on in the Theatre District.

Did you catch this terrified look on Lady Liberty? 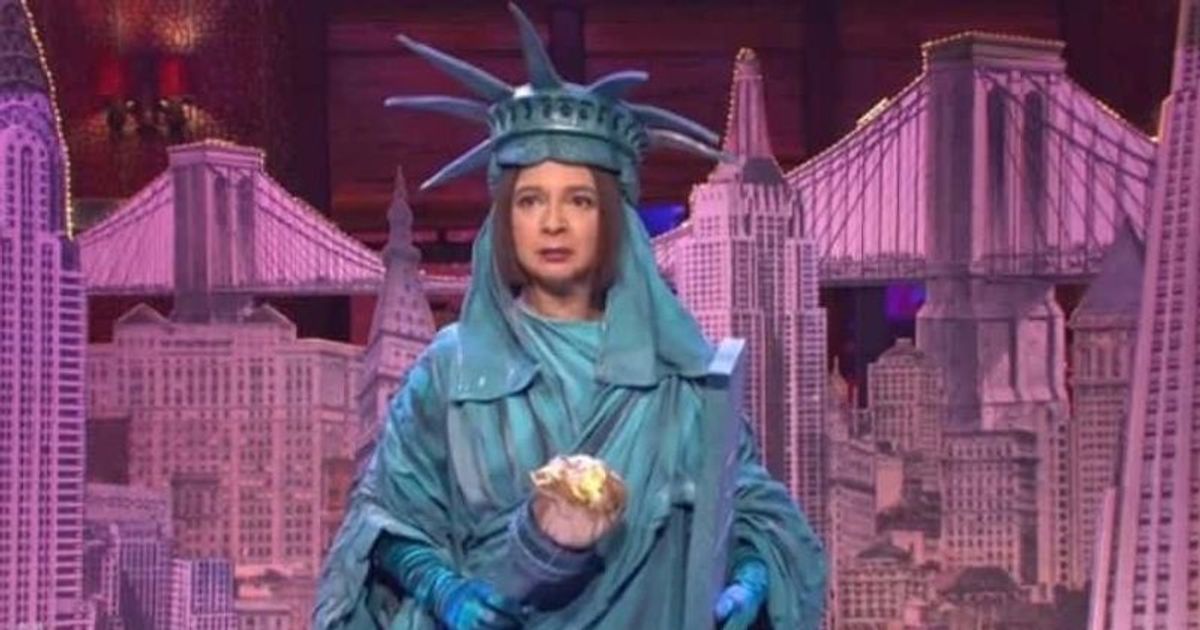 It’s because she’s seen what has happened to our country and knows what’s at stake in this week’s election.  In case you’ve forgotten or are one of those still “undecided voters” (WTAF is wrong with you people?), SNL made this PSA. 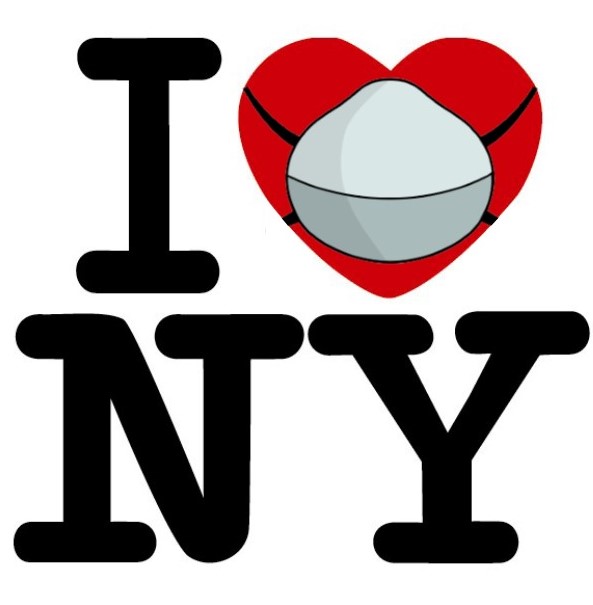 Podcast: Saying Goodbye To Will & Grace (Again); Get Ready For Virtual Global Pride

UPDATE: Nick Cearley is Lifting Us Up in Song with “Social Distance” MUSIC VIDEO and Facebook LIVE Concert