On May 31st the Elton John biopic, Rocketman will open in movie theaters, but today heralding its much anticipated arrival and its soundtrack release in three weeks, is the first music video from the film.

More than just another biopic, more than an ordinary film about rock stardom, Rocket Man has been cross pollinated with the imagination a movie musical.  Its songs appear to be not merely performance, but full on production numbers much like the life of Sir Elton himself.

As part of the video’s release, producers have also announced the pre-order for film’s soundtrack available on May 24th.

The first track from the album, Rocket Man, was Zane Lowe’s World Record on Apple Music’s Beats 1 today. Pre‐order ROCKETMAN: Music From The Motion Picture now from iTunes or Amazon and you will receive Rocket Man instantly. The track Rocket Man is now also available to stream everywhere. 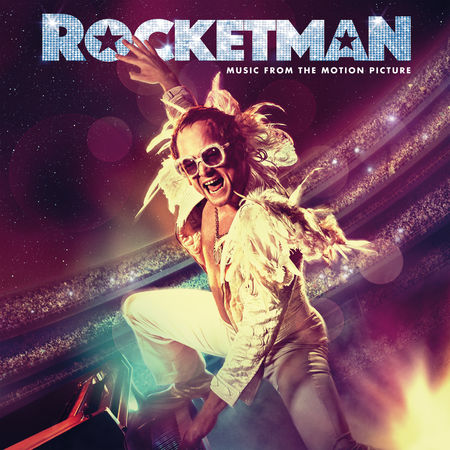 Our Living History, a celebration of Pride