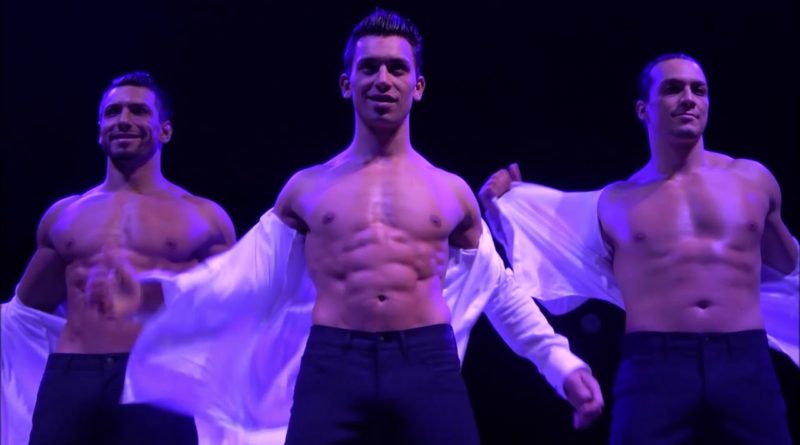 If you were otherwise involved and or distracted during Summer 2019, you may have missed the hottest fraternal sensation to hit America since the Jonas Brothers.

Born in Australia to an English mother and Moroccan father, the Messoudi Brothers were trained by their dad since they were kids and have been performing together for 20 years.

While they have been an international sensation for years, they’ve only just burst on to America’s entertainment scene since July with their audition for America’s Got Talent.

Their masculine, muscular, acrobatic, balancing act is undeniably dangerous and they made it seem so effortless.  They even asked their retired dad (easily over 50-years-old,  and just out of retirement, to join them on stage)  the Messoudi Brothers’ dad balanced his four sons with no support.

Nothing like flaunting what your Daddy gave you, literally by having him join your act.

Their stellar performance propelled them into the Quarter Finals last week where they gave this mind blowing feat of strength and acrobatics after a serious injury during rehearsals.

Tonight the Messoudi Brothers compete in the Semi-Finals of America’s Got Talent for your votes! 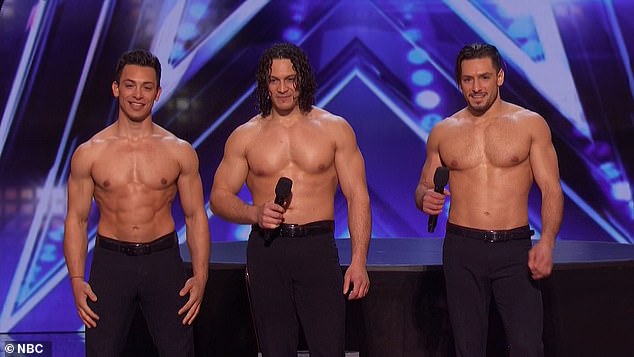 Oh sure, but can they open a bottle of wine without breaking the cork off? 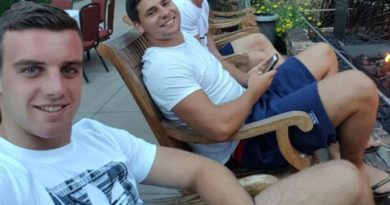 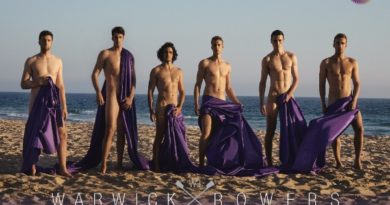 Save the Date with Warwick Rower’s SEXY 2018 Calendar 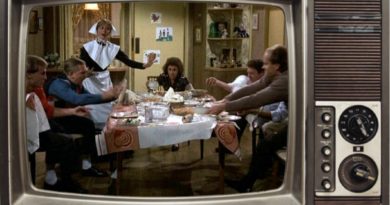