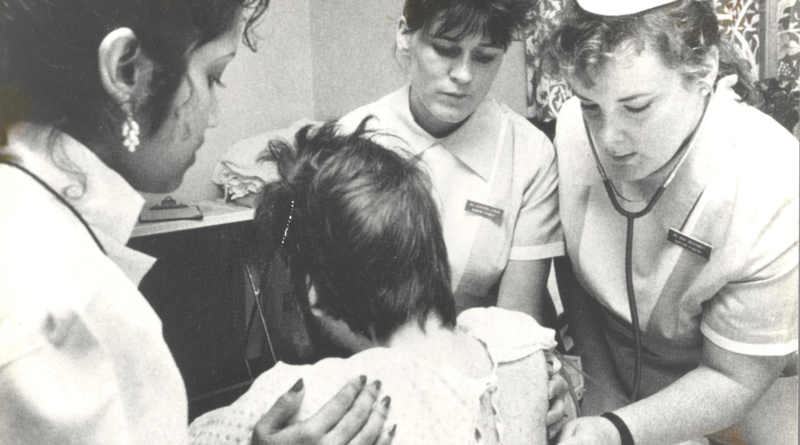 St. Vincent’s Hospital came into existence in the 1840s as a response to the cholera epidemic, which affected many Irish immigrants.  They would not be cared for in existing hospitals at the time, because it was seen as a disease of those with poor health habits rather than a result of contaminated water,  The Sisters of Charity founded the Hospital in Greenwich Village to care for the Catholic patients, unwelcome in the other hospitals. 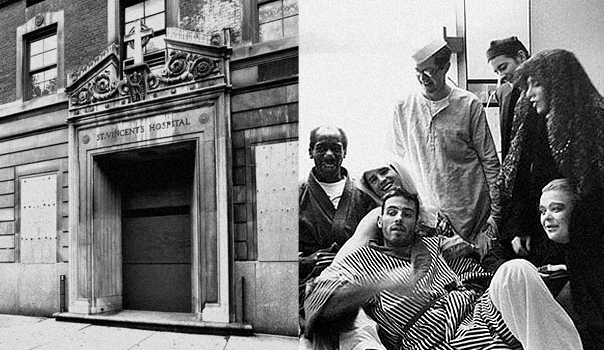 During the AIDS crisis in the early 1980s, St Vincent’s located in The Village was at the heart of care for this new epidemic.  In the beginning the disease was referred to as the “Gay Men’s Cancer.”  Kaposi’s Sarcoma was a skin cancer that was affecting the population at an alarming rate.  The professional staff at St. Vincent’s had no problem with caring for any patient who came to the hospital, but the ancillary staff needed much teaching and encouragement to treat these patients as they did anyone else. To a great extent, they were taught by example. 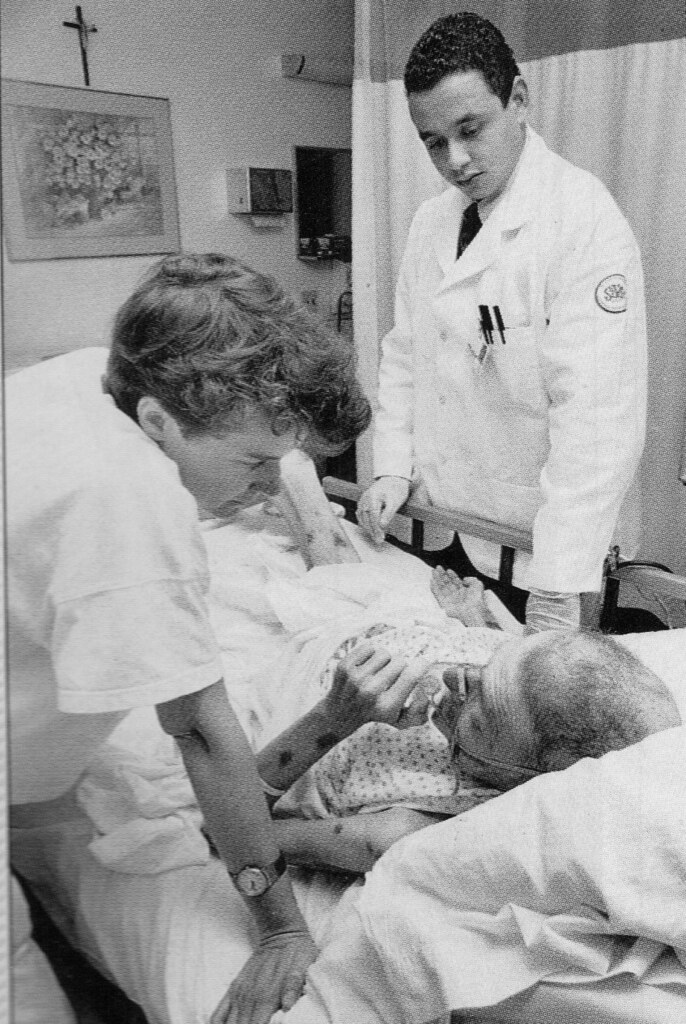 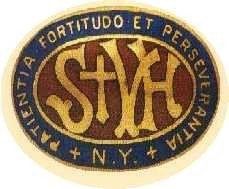 Editor’s note: Our Community owes a great debt of gratitude to the nurses, like today’s contributor, and the doctors who had the compassion and courage to care for AIDS patients in their greatest hours of need and unimaginable fear.

What’s more, we owe our gratitude to the legions of lesbian volunteers from New York City to San Francisco who stepped up and stepped in, to care for a generation of dying, gay men when many health care professionals failed to.

To all of them,

Thank you for your love and commitment to Our Community. 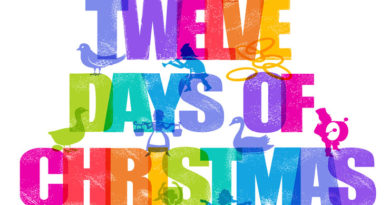 When the “12 Days of Christmas” presents go wrong, it’s Hilarious 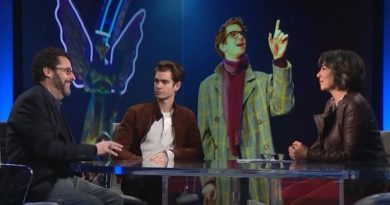 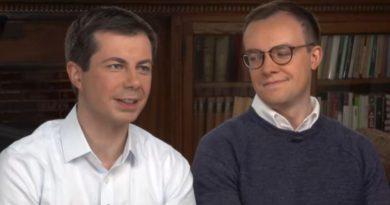 WATCH: Pete and Chasten Buttigieg together for a sit-down Extended Interview (Updated!)