In anticipation of his upcoming 90th birthday, the New York Philharmonic’s annual New Year’s Eve concert and telecast will be Celebrating Sondheim.

Tony Award winner Katrina Lenk, who stars in this springs gender swapping Broadway revival of Company, is the guest soloist for the evening and making her NY Philharmonic debut.  Lonny Price  directs the New Year’s Eve celebration with Alexander Gemignani in his NY Philharmonic conducting debut.

Celebrating Sondheim will include selections from A Little Night Music, Assassins, Company, Into the Woods, Sunday in the Park with George, and Sweeney Todd: The Demon Barber of Fleet Street.

Here is Bernadette Peters performing “Not a Day Goes By” from Sondheim’s 80th Birthday Celebration as a teaser. 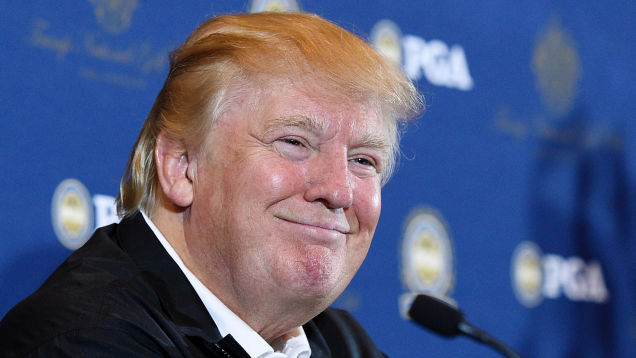 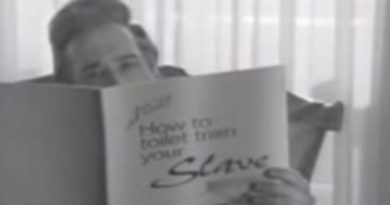 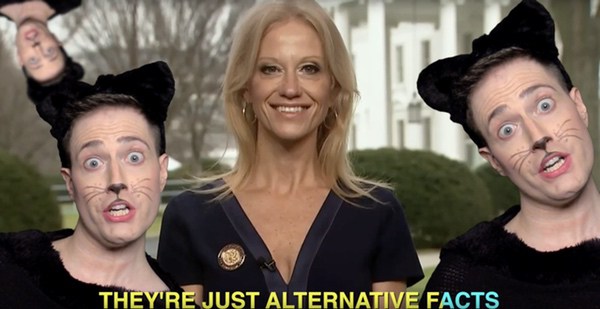