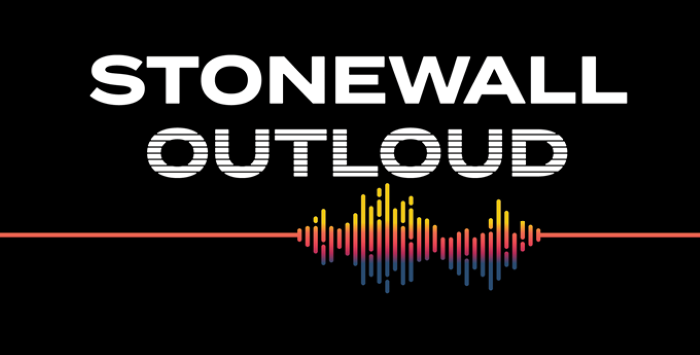 Over the last fifty years, the story of what took place at the Stonewall Inn in the sweltering early hours of June 28, 1969 has become more legend and lore than verifiable fact.  The first recorded archival accounts by those who were there didn’t take place until twenty years later with the audio documentary, Remembering Stonewall. 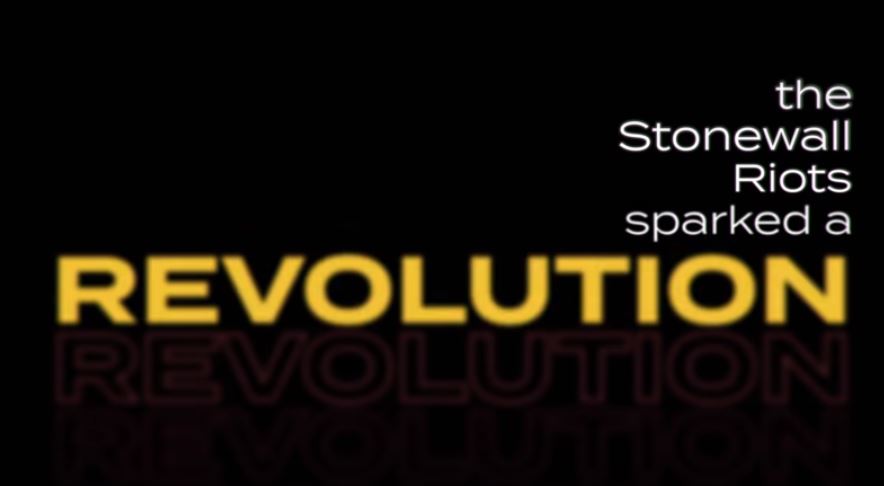 StoryCorps has preserved that vital historic accounts of those events and this year also launched an effort to record the stories of the LGBTQ Community through its app. Thirty years after the firsthand stories were recorded, film maker, Fenton Bailey has brought them to life in Stonewall Outloud and home to the Stonewall Inn. 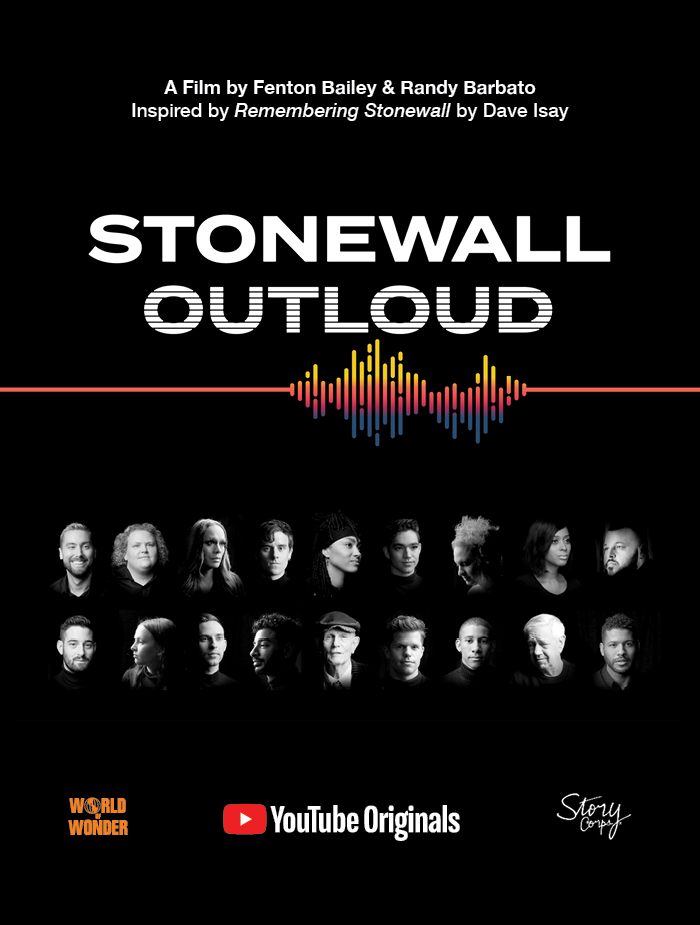 In a special screening at the legendary bar, a capacity crowd was transfixed as some of today’s most recognizable LGBTQ talent by only hearing the voices and words of those who had paved the way for them but then channeling their spirit.  Narrated by RuPaul, Bailey’s film honors past with present and reminds us all exactly how monumental those nights were, and our history is as a community.

Afterwards, Michael Musto hosted a Q & A with Bailey and featured Stonewall veteran and Stonewall bartender, Fredd E. “Tree” Sequoia.  In Stonewall Outloud, Tree is “played” by none other than Adam Rippon.  If you think he’s sassy, pull up a barstool and have a chat with Tree. 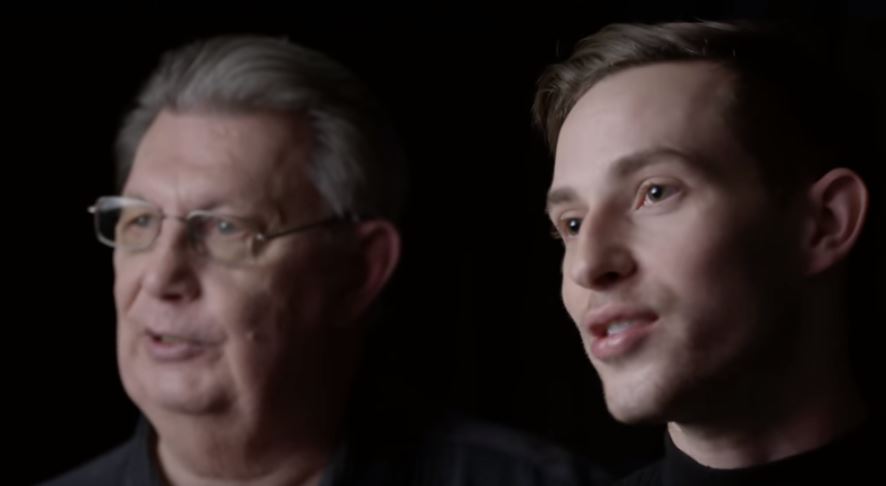 He has spent 51 years working at gay bars in the Village, has all the Tea (and spills it) and has no plans to retire.  He said, “I plan on dropping dead behind the bar here.  Then the owners will have to clean me up!”

Stories are not just a community’s history; it is their pride. If we take the time to listen each other’s stories, we’d learn they are our also our joy.  Enjoy Fenton Baily’s Stonewall Outloud. 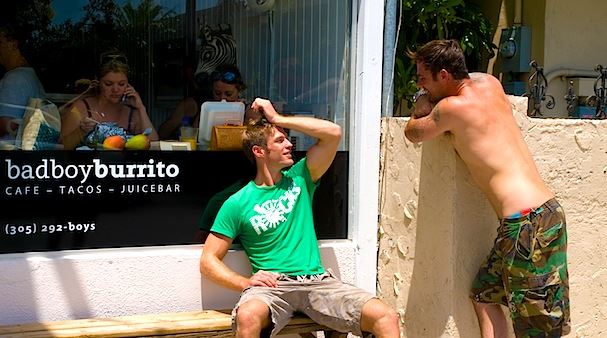 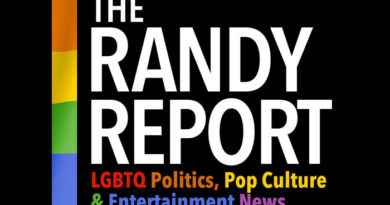 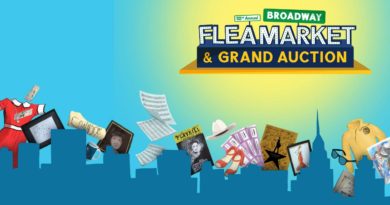