Interpreting Joseph and the Amazing Technicolor Dreamcoat into political satire, Randy Rainbow remind us what’s most important in the big picture come November, “Any Dem Will Do!”  And if you’re still in mourning Pete Buttigieg ending his campaign like we are, this latest colorfully comic song parody might help pick your chin up. 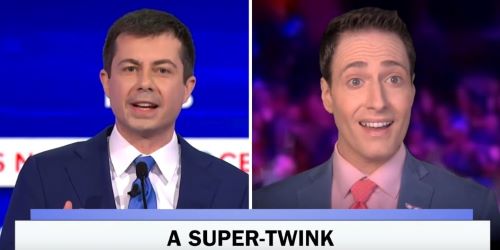 Yet again Randy proves there’s nothing he can’t do with American politics and the Broadway songbook.  This medley of tunes from the classic ALW musical is twisted into a hilariously look at the Democratic field’s foibles to focus on the importance of unity against a Pharaoh like Trump.  And who would know better than a Jewish queen? 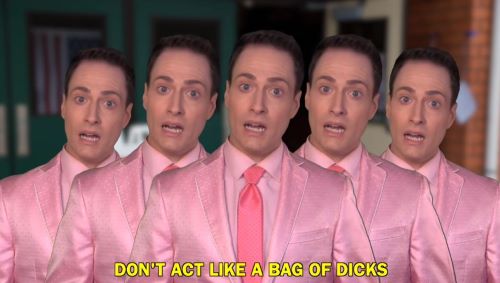