It’s been two days since the tragic events in Sweden were announced by the President of the United States and both countries (not to mention the entire world) are still in shock and bewilderment at what happened.

Chelsea Clinton in a passionate tweet asked, “What happened in Sweden Friday night? Did they catch the Bowling Green Massacre perpetrators?”

The former Swedish prime minister Carl Blidt was devastated asking, “Sweden? Terror attack? What has he been smoking? Questions abound.”

Many theories and rumors still abound today including that it was a terrorist attack by “al-Ikea” and a massive explosion had killed countless Swedish Fish.

A crazy as these rumors may be, crazier still are people who attended Trump’s rally and actually think there was a terrorist attack that’s being covered up!  According to The Guardian, “some Trump supporters believe the media is “intent on covering up what migrants have done to Sweden”.

Full Story via The Guardian 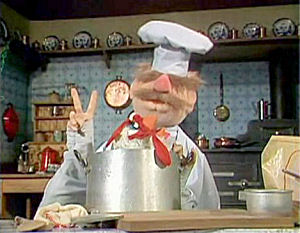 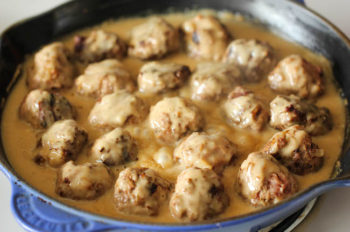 Finally, some music to cook by…

Kellywise terrifying Anderson Cooper is funny as “It” on SNL