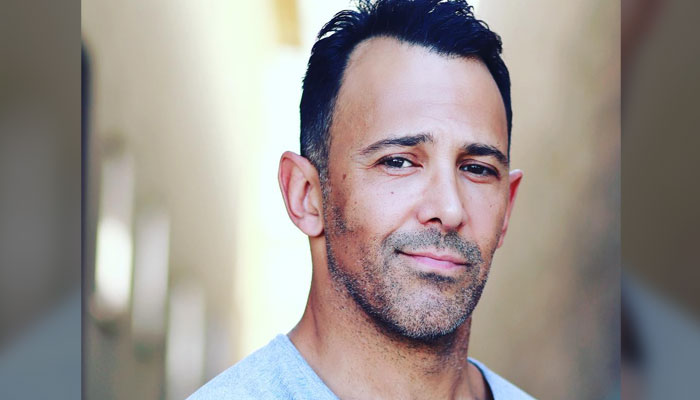 This week from The Randy Report:

• A young man standing outside a gay nightclub in North Carolina was shot leaving him paralyzed, and people all over the world come together to help with his recovery. Crowdfunding link: www.gofundme.com/f/hope-for-pedro

• A lawmaker won her bid to become the first female and first LGBTQ mayor of Bogota in Colombia, considered the second most important office in the country after the president

• On the 5th anniversary of his public coming out, Apple CEO Tim Cook has no regrets 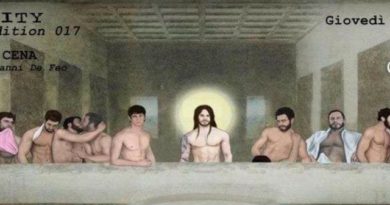 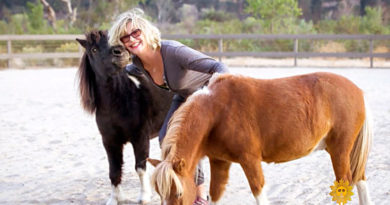 Breast Cancer Awareness: Olivia Newton-John “I Have Much To Live For And I Intend To Keep On Living It” 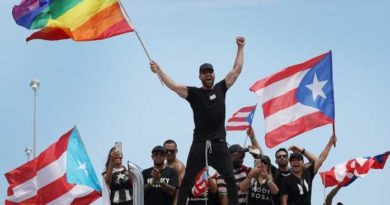