Considering Trump has broken at least eight of the Ten Commandments, (we’ll give him the benefit of the doubt on honoring his parents and killing anyone) for someone to call Donald Trump an instrument of God and not “the man Downstairs” is decidedly more crazy than the president.  Still Pat Robertson said,

“I think, somehow, the Lord’s plan is being put in place for America and these people are not only revolting against Trump, they’re revolting against what God’s plan is for America. These other people have been trying to destroy America… They want to fight as much as they can but I think the good news is the Bible says, “He that sits in the heavens will laugh them to scorn,” and I think that Trump’s someone on his side that is a lot more powerful than the media.”

This is the same Pat Robertson who has previously said, “men with “rebellious” wives should live where wife-beating is legal;” God punishes people for having too much education” (a sin he has clearly avoided); and “abortion is a lesbian conspiracy” (presumably because they have an overwhelming need for them).

“Before the election, Robertson defended Trump after the president was caught bragging about his sexual assault of women in a lewd video released before the election.  At the time Robertson dismissed Trump’s confession that he sexually assaulted women and could get away with it, arguing that Trump was simply “trying to look like he’s macho.”

All we can say to that is… 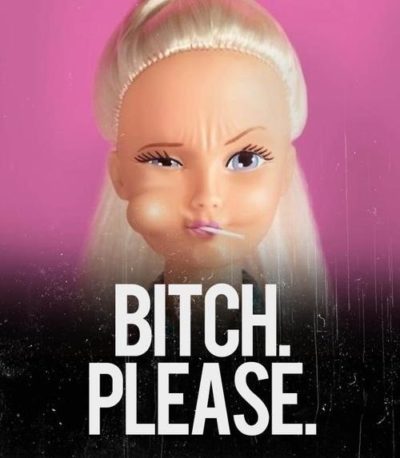 One thought on “Pat Robertson: Opposition to Trump Is Revolt against God; to which we say, You’re Out of your Fucking Mind!”