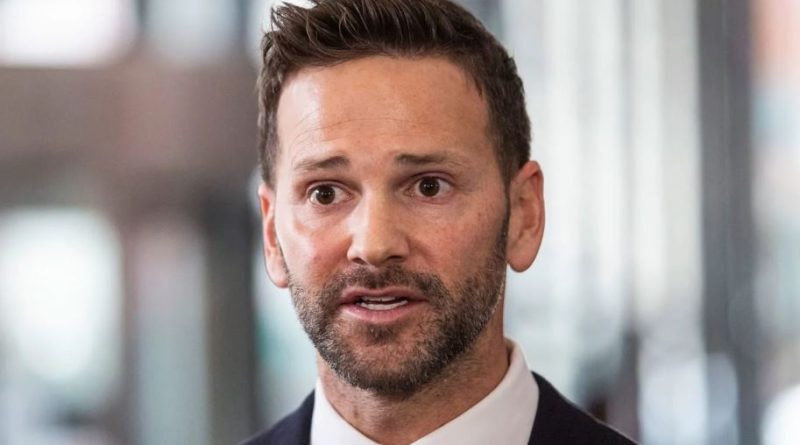 It’s been almost a year since photos broke of Aaron Schock at Coachella making out with various men and giving hand jobs. 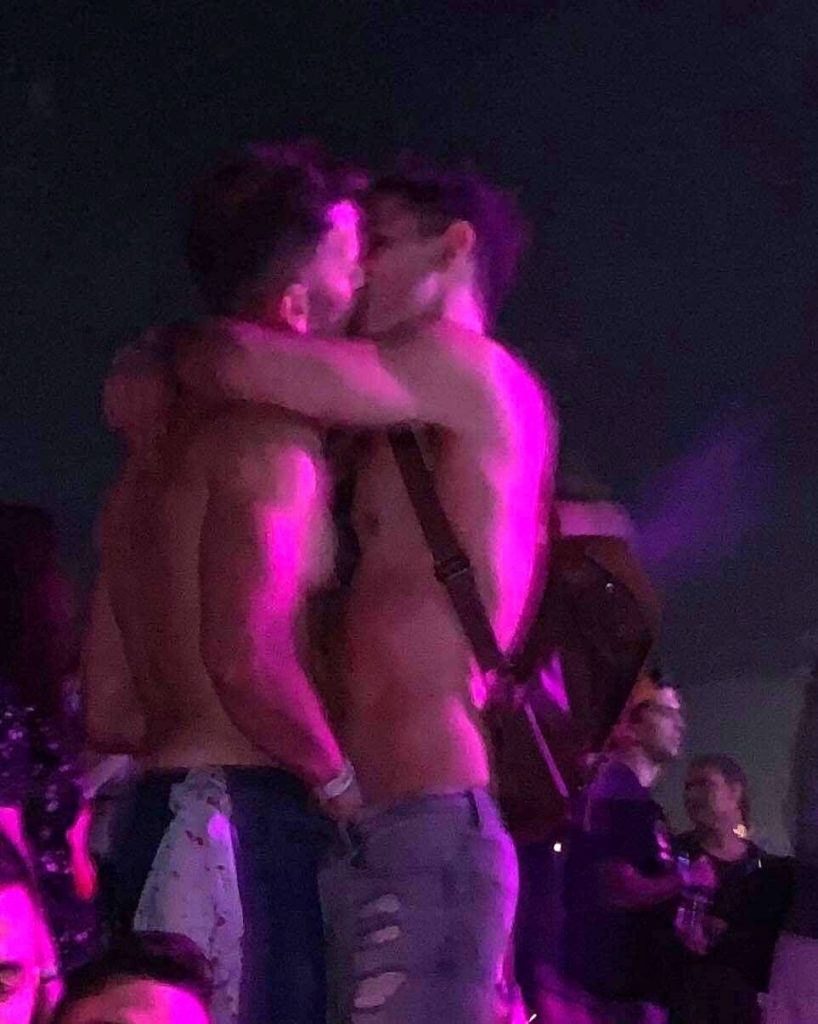 Then there was Aaron stuffing money into a male strippers briefs in a gay club in Mexico.

And of course, there were all the photos of every part of his body on just about every gay hookup site known to gay mankind. 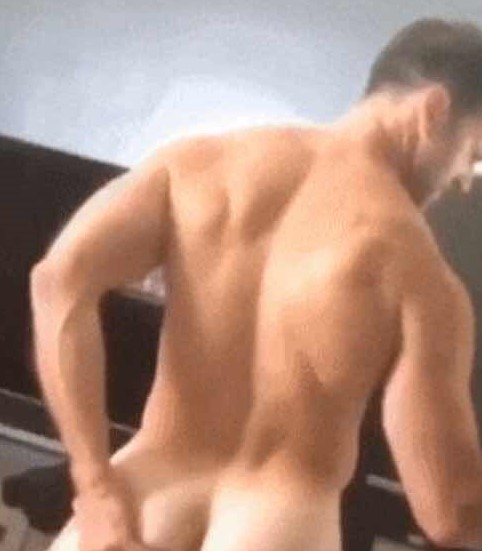 Finally today on Instagram Aaron came out in a long post explaining his journey as a gay man.  It’s a long winded, self-indulgent, post where Schock plays the victim card to the hilt as if he were the first and only gay man with one.

He never admits or owns that many of his problems were of his own making because he didn’t live his own truth sooner.

He never apologizes for the damage he did in voting against LGBT rights and equality as a congressman.

He tries to equate himself with other politicians whose positions on LGBT civil rights like marriage equality evolved and give himself a pass.  The problem is those politicians ie McCain, Clinton, and Obama were not gay.  Aaron Schock was gay whether he was out or not and he voted against us anyway.

Link in profile to full text

Aaron, we know who you are and what you’ve done. As Maya Angelou says, “When someone tells you who they are believe them the first time.” 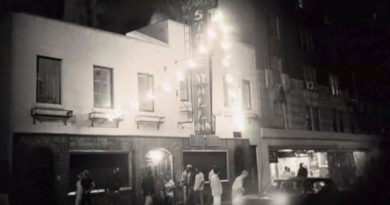 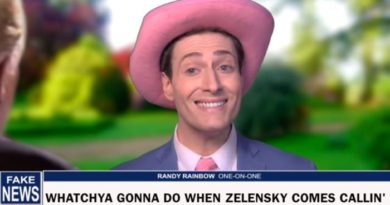