In defeating Donald Trump and electing Joe Biden and Kamala Harris this month, Black women brought their A Game, their B Game and every other daaamn you wanna name, plus a scoop of Black Girl Magic just so he knew who did it!

But they ain’t through with him.

Waiting in the wings for Trump when he steps off the world stage on January 20, 2021 will be New York State Attorney General, Letitia James.  And she does not play!  Since taking office less than two years ago she’s been all over Trump more than a Russian hooker’s pee.  She’s gone after him, his family, their brokeass business, their fraudulent foundation, and fake university. 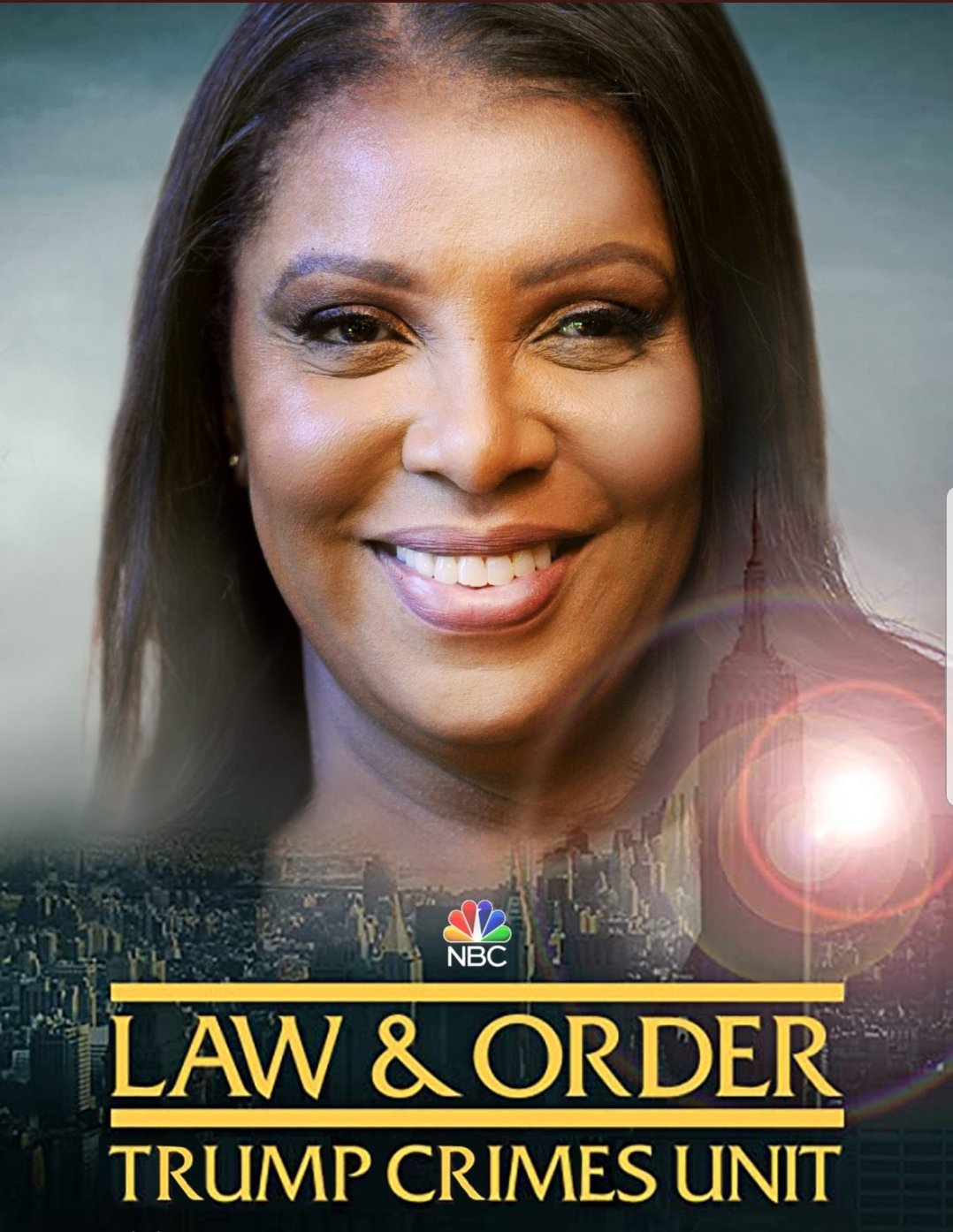 This week Full Frontal host, Samantha Bee caught up with Tish James for an interview that showed America what we New Yorkers already know and love about her.

In 2019 during World Pride and Stonewall50, while covering the Pride March I shouted to Tish James, “How does it feel to be Trump’s worst nightmare?” 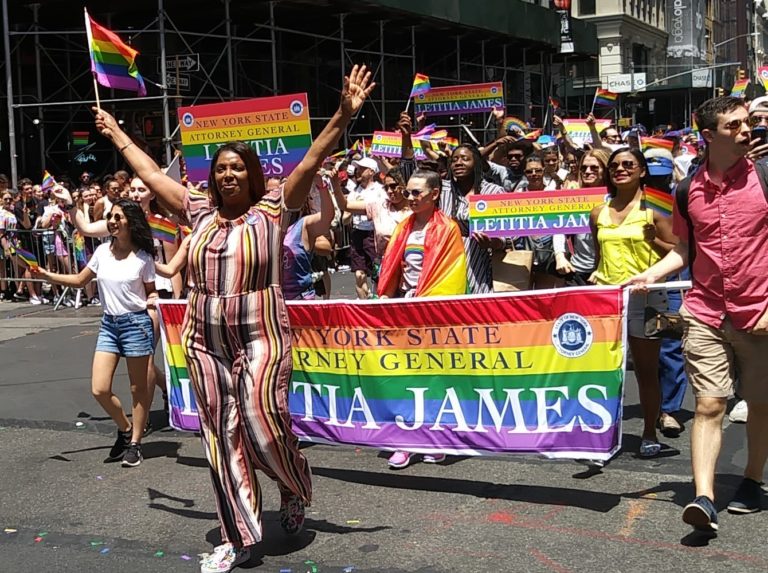