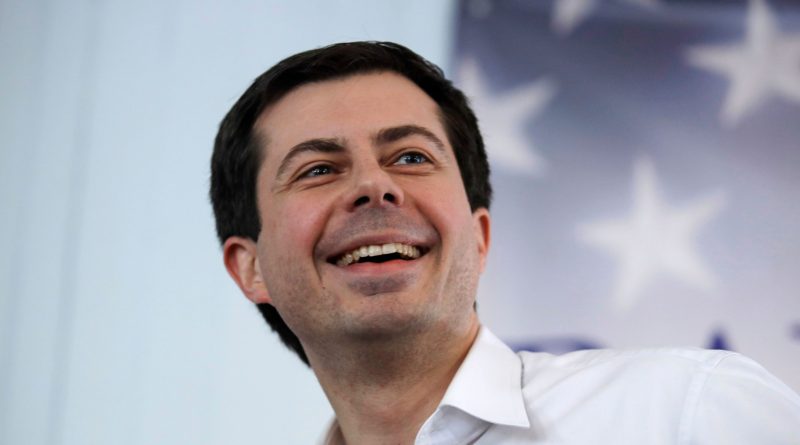 In an ever-growing field of Democratic contenders running for President in 2020, standing out and breaking away from the pack is getting more and more challenging.  This week that hasn’t been a problem for candidate, Pete Buttigieg whose continual challenge is still getting his name pronounced correctly.

All together now, BOOT-edge-edge.

He’s had an incredible week in the media with this fabulous profile on “The Daily Show with Trevor Noah.”

If that wasn’t enough, Mayor Pete’s husband, junior high school teacher, Chasten is winning the “2020 Spouse Primary” according to Politico.com.  The newlyweds were “Just Married’ last June, and are surprisingly traditional not to mention totally adorable. 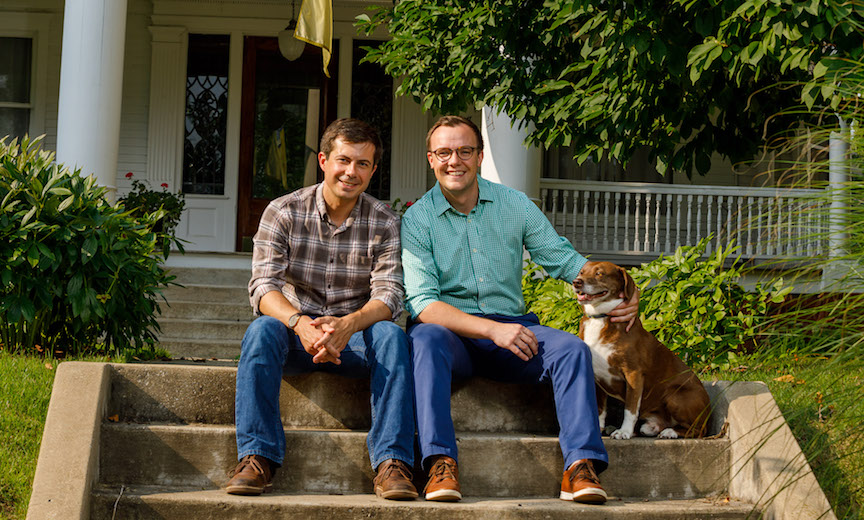 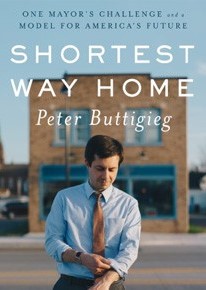 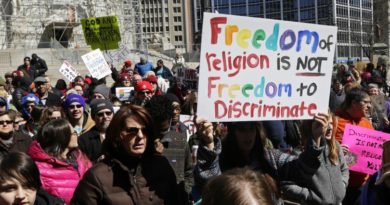 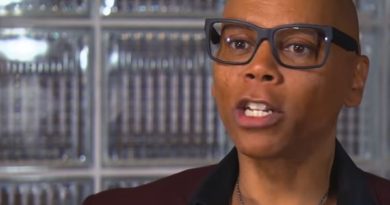 WATCH: All dressed up with RuPaul