For three decades, BroadwayCares/EquityFightsAIDS has been at the forefront of the entertainment industry’s response to the HIV/AIDS epidemic raising over $300 million and supporting more than 450 health organizations.  During that time, Disney Theatrical Productions arrived on Broadway becoming a leading player and champion in their vital work raising more than $18M for the nonprofit.  Nine Broadway productions later, Disney and BC/EFA will share the stage of the New Amsterdam Theatre for one night only, on November 4th at 8pm “Celebrating 25 Magical Years of Disney on Broadway.”

The benefit concert, produced in partnership with Disney Theatrical Productions, will feature beloved songs from Aida, Aladdin, Beauty and the Beast, Frozen, The Lion King, The Little Mermaid, Mary Poppins, Newsies, Tarzan and a few surprises along the way. This unforgettable evening is set to feature a star-studded lineup of Broadway favorites to be announced in the coming weeks.

From the BC/EFA website, Thomas Schumacher, president and producer of Disney Theatrical Productions and executive vice president of Broadway Cares’ Board of Trustees is quoted,

“Broadway Cares rose from a time of crisis and need to become an essential part of the Broadway landscape. It would be hard to imagine our community without the essential resource that is Broadway Cares. Direct support to The Actors Fund as well as an extraordinary array of grants to service organizations here at home, around the country and as far away as South Africa, is only possible because of the extraordinary efforts of Broadway Cares working side by side with theatre professionals throughout the Broadway community. This special evening allows our Disney on Broadway family to both express our deep thanks and to raise much-needed funds for Broadway Cares.”

Lean more about BC/EFA and all of their upcoming events HERE!

Here are just a few of our favorite moments from 25 years of Disney on Broadway!

From the show that started it all, the OG Beast, Terrence Mann sings “If I can’t Love Her”

You know we love a strong black woman who can sang, and Heather Headley’s Tony Award winning star turn in Aida is a throw down.

Still the pride of Broadway after 22 years, The Lion King has been described “like being in a dream awake.”  But audiences don’t get to see the breathtaking, “Circle of Life” in a full 360 experience like this. 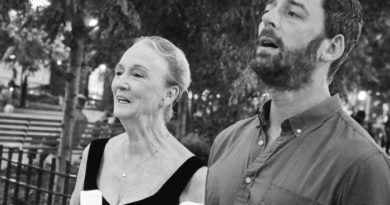 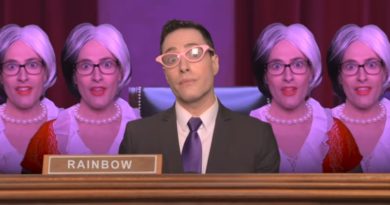 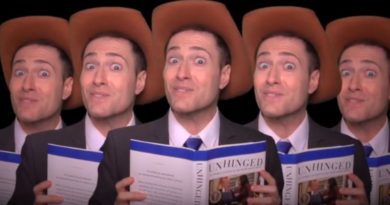