It’s been two weeks since the election, more than a week since Joe Biden was projected as President Elect, and last Friday the final states were called giving Biden/Harris a 306 to 232 finish in the Electoral College.  That’s the reverse of the 2016 “landslide” that put the current President in the White House, but who still refuses to concede and admit he lost.

Say what you will about Hillary Clinton, but she proved she is more of a man than Donald Trump will ever be by conceded her loss within 24 hours in 2016.

In keeping with his shame of a Presidency, Delusional Donnie has pissed and moaned, bitched and cried, and putting forth endless claims of election fraud, which have been thrown out of court for a complete lack of evidence. 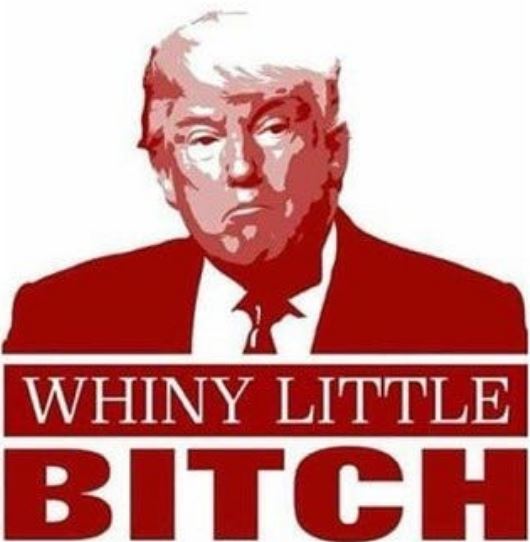 Still his Republican enablers in Congress publicly support claims while in private are telling their Democratic colleagues to congratulate President Elect Biden for them.

How about you GOP eunuchs grow a fuckin pain and do it your damn self? 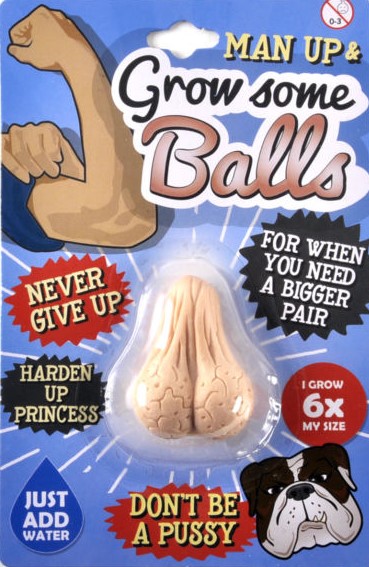 His celebrity supporters have taken to retail redecorating to show they’re proud of their POS.

(Prompting a brilliant response at the bottom!)

Scott Baio is the Kirstie Alley of Jon Voights

Former congresswoman Michele Bachmann calls on God to "smash the delusion, Father, that Joe Biden is our president. He is not." pic.twitter.com/gqoFP97ipT

But as Barbra Streisand and Donna Summer sang, “Enough is Enough” and last night John Oliver weighed in on the toddler in chief’s refusal to concede, continued lies about our free and fair 2020 election, and the very real damage he is doing to our country.  Putting it mildly, he jumped up Trump’s ass with both feet.. and an elbow!

Not for nothing, “Enough is Enough” is the perfect anthem for all 78,764,715 of us who voted for Biden/Harris to play until the MAGA bedbugs and their leader leave the White House.