Several years later, I came out as a gay man.  I soon learned the country I loved, no longer loved me, because of who I loved.  In fact, the Government and its leaders, who I had supported and elected, were advocating for the suppression of my civil rights and publicly legislating to keep LGBT men and women as second class citizens in America.  It didn’t make any sense.  I had memorized and believed Thomas Jefferson’s words.

“We hold these truths to be self-evident, that all men are created equal, that they are endowed by their Creator with certain unalienable Rights, that among these are Life, Liberty and the pursuit of Happiness.”

Had I missed something?  Misunderstood what those words meant? I checked Webster’s dictionary for clarification.

we – plural pronoun: you and I and another or others

No disclaimers, exceptions, or expiration dates there.  Only fundamental facts so clear and plain, they require no explanation.  Tenets of equality and freedom so profound, they became the guiding principles of Abraham Lincoln’s words and deeds. Still 242 years later, the United States of America fails to live up to even the most basic beliefs its founders set forth in their declaration.

While Marriage Equality became the law of the land in 2015, today there are 31 states where LGBTQ people have no employment and/or housing protections.  In 2016, Mississippi made it legal for businesses to deny services and accommodations to same-sex couples and their families.  This year the Supreme Court refused to hear a challenge to that law.

In the US the systemic killing of unarmed black men has become so routine, it inspired NFL players to peacefully protest before their national audience.  But their message got hijacked; bastardized as “disrespecting the flag;” and their platform denied.  But it is displaying the “stars and bars” that is truly disrespectful. The Confederate flag was a traitorous banner raised to keep millions of African-American men, women, and children in slavery.

Imagine for a moment if the “Me Too Movement” where about women who have been cheated out of the pay they’ve earned for doing the same work as men.  The #MeToo would explode exponentially.   Just imagine telling any man, the company was taking 19.5% of the money he had earned.  He’d call it a crime and rightfully so.  Yet, when women are robbed that way, it’s just another assault in the workplace.

This country was colonized by people fleeing persecution in their homelands; that made a life-threatening journey to get here; and were looking to build a better life.  It was built by generations of “new Americans” who came to its shores and boarders believing in a dream for their children, not a cage.  America is meant to be “the shining city upon a hill;” but now, if your skin is brown, its leaders’ hate and bigotry has made it a mirage.

There are only 35 words in the ironic sentence which has spoken volumes to the world about our American beliefs and values for almost two and half centuries.  But, given the policies and actions of our current “government of the people, by the people, for the people,” we need to ask them, “Which word don’t you understand?”

And today ask ourselves, “What have we got to celebrate?” 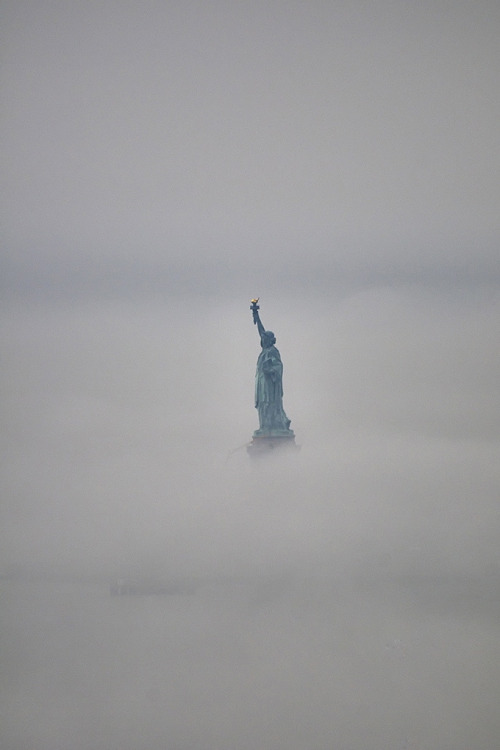