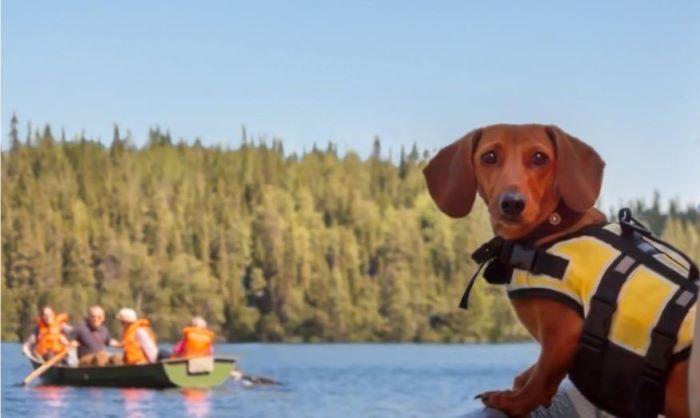 Just when you thought it was safe to back on the internet, a new scam has taken over dating sites, “dogfishing.”  Now canine companions are not just “man’s best friend,” they’re his wingman.  But here’s the rub, he doesn’t have a dog!

Men are borrowing four legged furry friends to use as props for their profile pics as a way to up their curb appeal with perspective matches on dating apps.  Having a lovable dog by their side, apparently makes guys look warm, caring, and able to take care of a living thing.

What does he look like when his date sees no sign of Fido at his place and asks, “where’s your dog?”

“He went to live on a farm upstate, where he’ll have lots of room to run around.”

Dogfishing has got to be one of the dumbest and most short sighted scams yet.  Like telling a guy at a bar you have a 10” dick when you don’t.  The truth is going to come out.

But there are plenty of honest men who do have dogs, so in honor of Sirius, the dog star’s, ascent into the celestial heavens, we thought we’d celebrate the Dog Days of Summer with some of theOUTfront’s favorites.

Yesterday marked exactly one year since I adopted my sweet baby, Birdie. Normally I would never comment on a lady's weight but LOOK HOW BIG SHE IS!!!

The real reason I flew all the way back to Saranac Lake, NY. My family got puppies!!!! Can you blame me? @thegoldenmazdzers #nitro #bindi #goldenretriever #dogsofinstagram

We don’t know if the First Dogs of South Bend know their Daddy is seeing other dogs on the campaign trail, but Mayor Pete Buttigieg definitely loves dogs!

We do now and someone is getting a talking to when he gets home.

Aaaand Buddy seems to have made himself comfortable up North

When the vet is this damn hot even your dog doesn’t mind going.

With a dog, you never sleep alone.

Crawled into bed and @dane_the_bully as usual taking up the whole bed, I should have built a king size bed #bullterrier #sleepingsideways #beard #beardlife #dog

#Beast (either and or both)

Dakota returns to her original Foster parents tomorrow, but that doesn’t mean she has her forever home. She’s still available to become a part of your family. I’ve never had so many cuddles as I did with this sweet two year old. This girl had a rough start to life but i know she will find the perfect family very soon. If you think you’re right for her, or you’re interested in fostering her or any other puppy, shoot me a DM and I’ll give you more information ♥️ and please adopt don’t shop! ##pitbull #dog #dogsofinstagram #pitbullsofinstagram #dogs #pitbulls #puppy #love #americanbully #bully #instadog #dontbullymybreed #doglover #pit #pitbulllove#rescuedog#fosterdog#fosterdad#adoptdontshop#animalshelter#rescuepup#fostertoadopt

Here’s one lucky pup doing what a lot of us would like to do to woofy daddy, Jim Newman 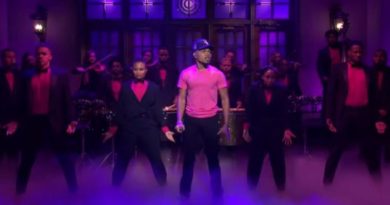 WATCH: Chance the Rapper meets Rodgers & Hammerstein for “Zanies and Fools” on SNL 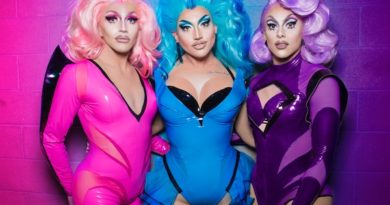 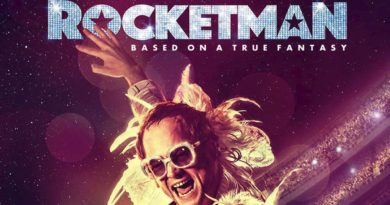