I was always a sucker for Adventure

I came out when I was only 19 1/2 years old, in 1967.  I was a sophomore at a Community College in the greater Los Angeles area.  I was also the Student Body Vice President and a yell leader as well.  Now there were rumors about my sexuality when i ran successfully for the Vice President, but I always wondered why such rumors even existed.  I was not having any sex with other guys or girls for that matter.

The sex I was having, with a lot of shame attached, was with myself.  Once I learned how to drive at 17 1/2 years, I took advantage of this by always borrowing my mother’s car when I could to drive 26 miles from our house to Hollywood, where I would search out muscle magazines to look at, and then drive home and beat-off.  I personally knew of no other boys around me that did this sort of thing so I felt I was on my own. And enjoying the adventure of driving to a news stand in Hollywood was all I needed to pursue this interest of mine. 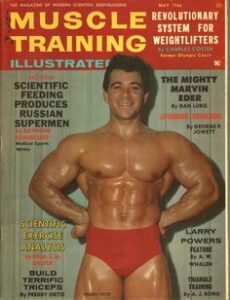 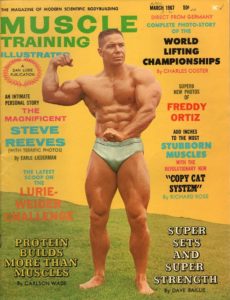 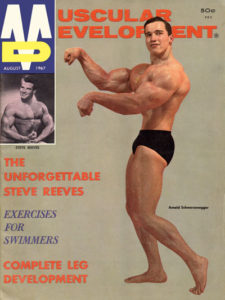 In the Winter of 1967, on my way to yell lead a basketball game, I took advantage of a free ride to the game from a young guy that had sort of caught my fancy.  Well, turns  out this young man had his eye on me and while in the car driving around the dairy farms near the college, it got sexual.  I was getting nervous but turned on and when he placed a hand on my thigh I instantly climaxed.  I was very embarrassed and insisted he drive me home as I needed to change so I could actually go to the game and cheer.  He mentioned to me not to be so nervous and that I needed more experiences with men.  He told me about the beach in Belmont Shore, just south of Long Beach, where men met other men for sex. The parking lot there while being rather large was a meeting place for men from all over the area, plus the beach was a great spot for pickups as well.

One thing led to another, and being turned on to the possible hunt for other men that shared my desires, I finally decided to go to that parking lot and beach to see what I could see.  I had no idea if this place would be what that young man in the car told me about or not. My very first time on the beach in the late afternoon of a dreary day, i did met an older man who invited my back to his very nice house in the hills overlooking the beach, and the rest as they say is history.

I took that adventure to be the way I could meet other men who also wanted to meet other men. The adventure was that you never knew what or whom you would meet or see. Without any social media, you always took your chances. I know personally when I met another man who had gone to either the baths or the bars or even the beaches, I always asked what type of men you would see there. This was the only way you had any idea who would show up the time you choose to go there.

Long before GRINDR, or SCRUFF, or other internet meet up sites, and long before AOL Chat rooms, there was “Frontiers” newsmagazine for one, that printed ads for personals of gay men wanting to meet up with other gay men. And even before that gay rag as we called them back then, there was gay word of mouth.  If you were told by other men where other men hung out one would be inclined to go seek out this place to see what it was all about. 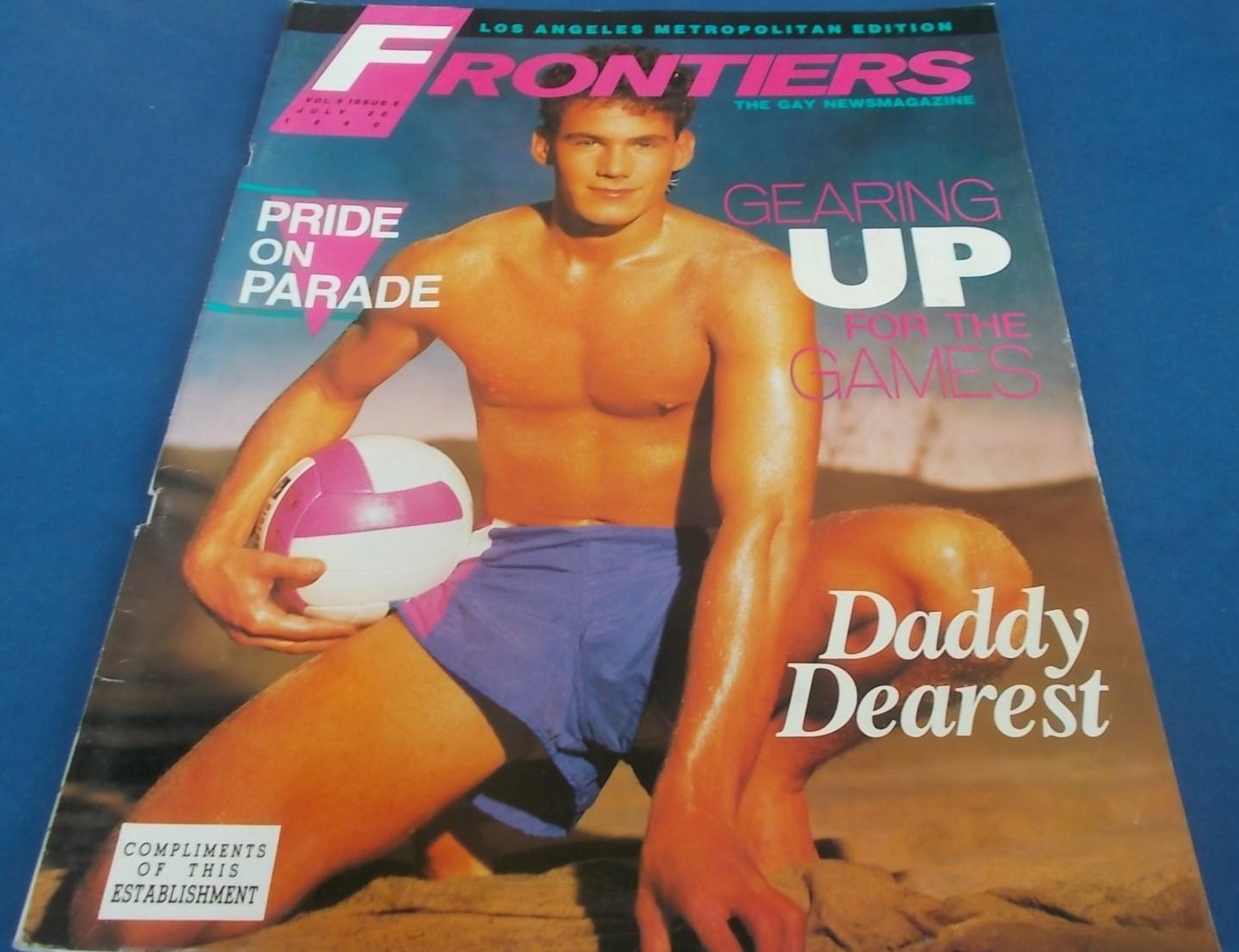 Cleve Jones: Author, Activist, and Conceiver of the “NAMES Project”