And now, the mary mirth-maker of song parodies in his rendition of “The Donald Trump Cell Block Tango” 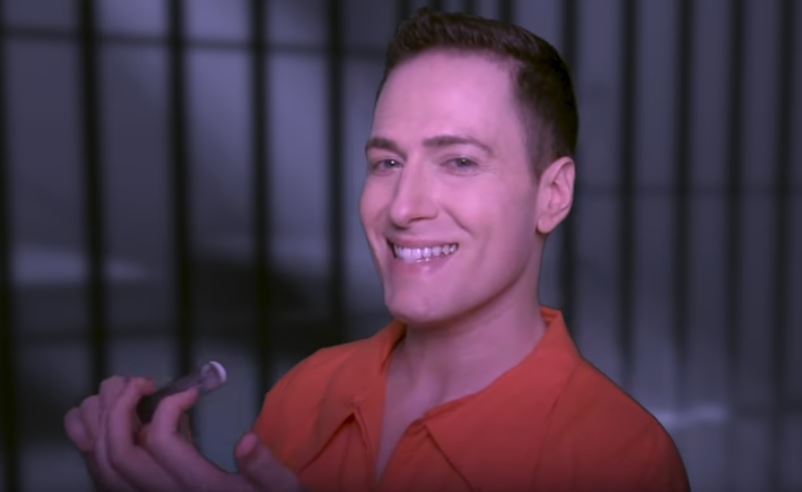 You know how people have these little habits that getcha down?  Like Donald, Donald he liked to hire dishonest people.  No, not dishonest corrupt!

How did we not see this one coming?  Randy Rainbow has hit the orange thumbtack on the head with his latest song parody from the longest running American musical in Broadway history, Chicago.  “Cell Block Tango” is one of the great songs making a mockery of the Justice system, the Press, and all that jazz in a way even the orangutan-in-chief would be proud.

With the indictment of Roger Stone this weekend Randy Rainbow had the compliment of accomplices for his hilarious cell block.