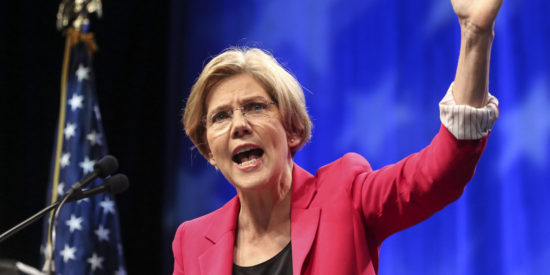 As Democrats stage another 30 hour debate in opposition of Jeff Sessions nomination for US Attorney General, Republican Majority Leader Mitch McConnell  rebuked Warren for disparaging another senator when she read a letter from the late Coretta Scott King describing Sessions.

“In an extraordinarily rare move, Majority Leader Mitch McConnell (R-Ky.) interrupted Warren’s speech, in a near-empty chamber as debate on Sessions’s nomination heads toward a Wednesday evening vote, and said that she had breached Senate rules by reading past statements against Sessions from figures such as the late senator Edward M. Kennedy (D-Mass.) and the late Coretta Scott King.

“The senator has impugned the motives and conduct of our colleague from Alabama,” McConnell said, then setting up a series of roll-call votes on Warren’s conduct.” 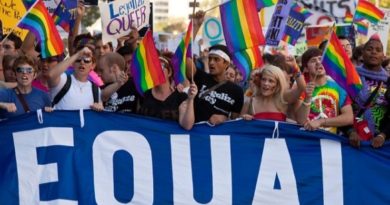 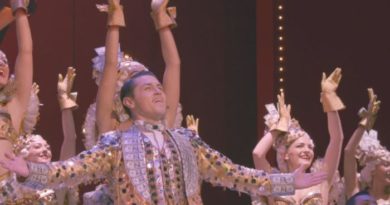 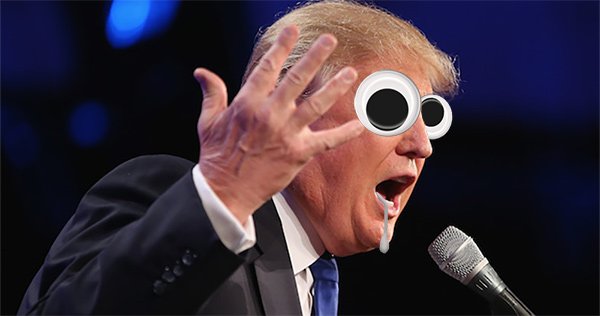