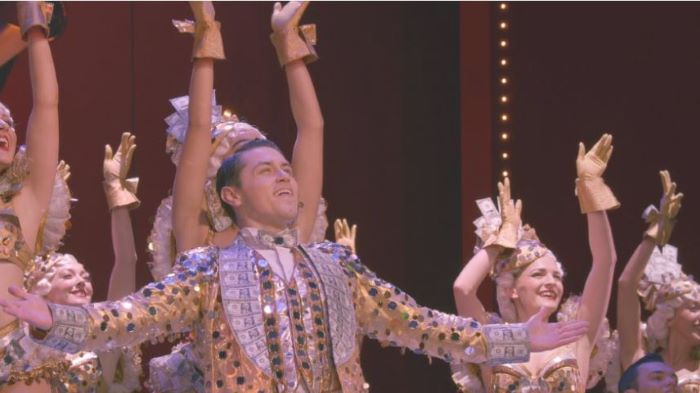 Does the overnight onslaught of Christmas commercials make you want to hang yourself by the chimney with care? Need an escape from the political shit show going on in Washington?  Then tune into PBS tonight and every Friday night in November for five “Great Performances” offering something for everyone with a variety of Broadway’s best shows and performers.

So put on your jammies and elephant slippers and listen to “the lullaby of Broadway.”

Premieres Friday, November 1 at 9 p.m. on PBS (check local listings), pbs.org/gperf and the PBS Video app From their website,

“The 1981 Tony Award winner for Best Musical, 42nd Street is the song and dance, American dream fable of Broadway, featuring the iconic songs “42nd Street,” “We’re In the Money,” “Lullaby of Broadway,” “Shuffle Off To Buffalo,” “I Only Have Eyes For You” and many more. This all-singing and all-tapping musical extravaganza includes a cast of nearly 60 people.”

Rodgers & Hammerstein’s The King and I

Premieres Friday, November 8 at 9 p.m. on PBS (check local listings), pbs.org/gperf and the PBS Video app From their website,

“With a cast of over 50 people, this “first-rate, sumptuous” (The New York Times) production was “too beautiful to miss” (New York magazine). The production was recorded during its 2018 run in London’s West End with original Lincoln Center Theater cast members Ken Watanabe as the King and Kelli O’Hara in her Tony-winning performance as Mrs. Anna, along with Ruthie Ann Miles as “head wife” Lady Thiang, who won the 2015 Tony Award for Best Featured Actress in a musical.”

Premieres Friday, November 15 at 9 p.m. on PBS (check local listings), pbs.org/gperf and the PBS Video app From their website,

Much Ado About Nothing

Premieres Friday, November 22 at 9 p.m. on PBS (check local listings), pbs.org/gperf and the PBS Video app  From the website,

“This bold interpretation of Shakespeare’s comedic masterpiece features Danielle Brooks (Orange is the New Back, Broadway’s “The Color Purple”) and Grantham Coleman (Broadway’s upcoming “The Great Society”) as the sparring lovers Beatrice and Benedick.  Earning The New York Times’ Critic’s Pick, the play was recorded during its final weekend of The Public Theater’s Free Shakespeare in the Park performances.”

Remember the year “Thanksgiving was ruined” when Lola and her Angels performed in the Macy’s parade?  Well they’re about to trample on America’s most sacred holiday, Black Friday with their Kinky Boots. It’s going to be in a fabulous finale that will surely give conservatives a stroke, have all 37 of the “million moms” in a tizzy, and sadly get blacked out in the red states.

Premieres Friday, November 29 at 9 p.m. on PBS (check local listings), pbs.org/gperf and the PBS Video app From the website,

“Kinky Boots is the 2013 Broadway blockbuster with music and lyrics by pop icon Cyndi Lauper, a book by Tony-winning theater legend Harvey Fierstein and direction and choreography by Tony winner Jerry Mitchell (“La Cage aux Folles”) that went on to pick up every major Best Musical award, including the Tony, the GRAMMY and London’s Olivier Award.” 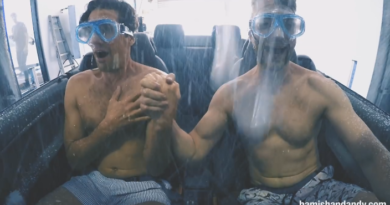 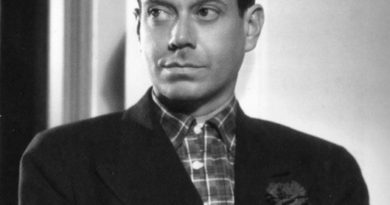 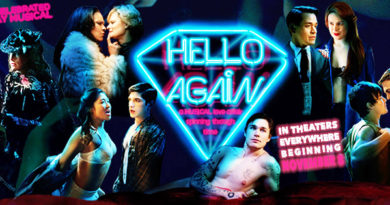