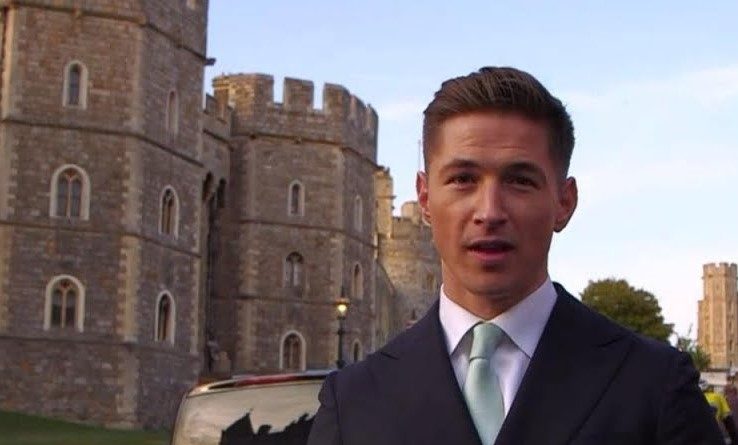 Gay Culture Man Candy One of Us Pop Culture
May 18, 2018 larryattheoutfront 0 Comments

If you’re getting up to watch the Royal Wedding of Meghan Markle to Prince Harry be sure you’re watching ABC News’s coverage because Foreign Correspondent, James Longman will be live from his native Great Britain.

Many viewers can’t wait to get a glimpse of the blushing bride; her couture gown (rumored to cost upwards of $500K); the “fascinator” hits and misses (remember Princess Eugenia’s?); and the last walk of the bachelor Prince Charming.  But, theOUTfront is really more interested in seeing James Longman, “the gay Prince Charming. ”

A well-educated, multi-lingual, respected journalist, Longman usually reports on hard hitting international stories and crises, so it’s a nice change of pace to see him cover a joyful event in his homeland during these tense times globally.  Here he is talking to the gathering crowds outside Windsor Castle.

It’s no secret James Longman is a favorite of theOUTfront (what’s not to love?).  Here are a couple of previous posts showing very different facets of the dashing Brit. 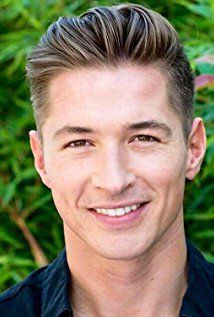 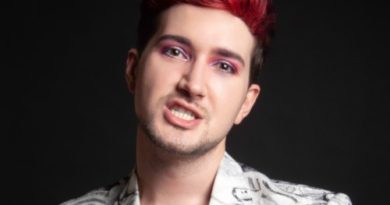 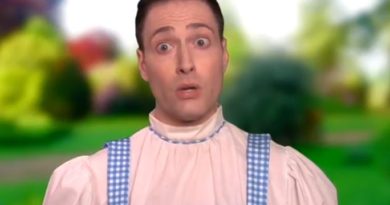 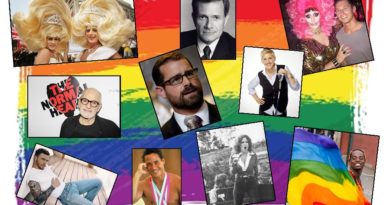 Sounds of Pride: Proclaiming “I am What I am!”